On 17 March, Prime Minister, Lee Hsien Loong reassured that flow of goods, food supplies and cargo between Singapore and Malaysia will continue despite the Movement Restriction Order in Malaysia beginning from 18 to 31 March.

Since PM Lee’s statement, food and essential items have made it across the Causeway into Singapore successfully yesterday (18 March). However, it was reported that certain non-food cargo that was bound for Singapore was being turned away at the Malaysian checkpoint on the first day of the Movement Restriction Order. According to Today Online, several companies were affected by this situation, and some of them thought their goods would be alright to be transported into Singapore. An assistant business development manager at trading company Glorreich, Ms Stella Moh, told the press that the two lorries from her company carrying packaging materials such as carton boxes and pallets were being turned away at Malaysia’s checkpoint. 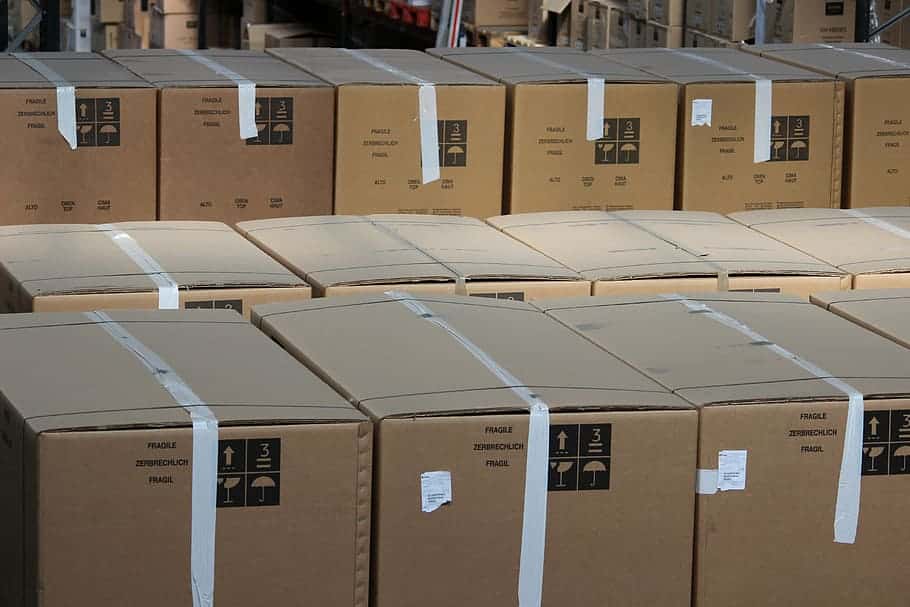 Ms Moh expressed that if this situation were to persist for the next two weeks, her company would suffer major losses. This does not only affect her company, but also the people who are on the receiving end for the supplies of packaging materials because they may not be able to ship their products.

Trade and Industry Minister Chan Chun Sing said in a Facebook post yesterday (18 March) that the government is aware that some companies have given feedback about non-food trucks not being allowed to leave for Singapore.

“We are monitoring the situation closely and are in touch with our Malaysian counterparts to ensure that food and other supplies will be able to come through to Singapore as agreed by Malaysia’s Prime Minister Muhyiddin Yassin in his phone call with (Prime Minister) Lee Hsien Loong yesterday,” said Mr Chan.

One of the good news is that other goods like pharmaceuticals and infant diapers had already managed to come through to Singapore, said Mr Chan.

Other than transporting goods via land, Mr Chan also said that several Singaporean companies have activated alternative routes, such as via sea and air freights, to transport the goods from Malaysia.

“Some of our companies have also activated alternative transport arrangements via sea and air freight to bring their goods from Malaysia to Singapore. Our economic agencies are working with our companies, in particular those dealing with essential products and services, to minimise disruption to their supply lines.”

After being notified about this particular issue, Mr Chan had also spoken to his Malaysian counterpart, Azmin Ali. Mr Chan stated that their priority is to ensure that our people and businesses are able to resume.

“We will continue to stay in touch with our Malaysian counterparts as the situation evolves. Our priority is to ensure that our people and our businesses are able to continue with their lives and their livelihoods.”

Following the address on the goods transportation issue, Mr Chan went on stating that most Singaporean companies have managed to arrange accommodation for their Malaysian workers for the next two weeks.

“Most of our companies have also managed to secure the necessary accommodation for their Malaysian workers who will be staying in Singapore for the next two weeks to work.”

He also thanked the Malaysian workers who decided to make this personal sacrifice to ensure that business operations and essential services can continue in Singapore.