Some of the rescued dogs undergoing health checks (Source : AVA).

The Agri-Food & Veterinary Authority (AVA) announced that a 43-year-old Singaporean was sentenced to 6 weeks imprisonment and fined $65,700 for 49 counts related to a failure of duty of care and noncompliance with dog licensing & control.

Low Chong Kiat, who owned a grooming school, was charged for abandoning 18 dogs on 20 July 2016.

AVA said that it was alerted to the case in of 18 abandoned dogs at various places in Singapore March 2016. It immediately conducted investigations.

With the assistance of Animal Welfare Groups (AWG), AVA established the identity of the suspect. The investigations revealed that Low had 30 dogs in his pet farm. Later in 2015, his farm was closed. Therefore, he transferred all of the dogs to his grooming school.

However, it was illegal to keep 30 dogs in his grooming school overnight. Low then subsequently decided to rehome 12 of the dogs and abandon the remaining 18.

AWG found the abandoned dogs, 2 of which were assessed to have serious medical conditions. AVA also found that 28 of his 30 dogs were unlicensed.

AVA stated that it condemns acts of animal cruelty, including pet abandonment. All feedback on cruelty would be investigated and enforcement action would be taken, where necessary.

Safeguarding animal welfare is a shared social responsibility which requires the cooperation of all stakeholders, including the public. Therefore, AVA continues to ensure that the necessary enforcement action is taken and raise awareness on animal welfare and members of the public can play their part by being vigilant.

Members of the public should promptly report cases of animal cruelty to AVA via our 24-hour hotline, 1800-476-1600 or via our website (https://www.ifaq.gov.sg/AVA/apps/feedback.aspx). All information shared with AVA will be held in the strictest confidence. 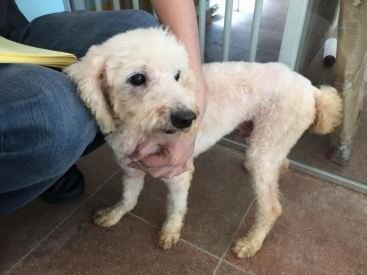 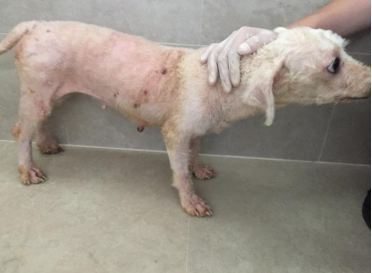