Crude oil prices jumped 2.6% as DoE US commercial crude oil inventories unexpectedly dropped by 5.3 million barrels during last week. Previously, the market was anticipating an increase of some 2.75 million barrels. A significant drop in the inventory underpins the negative effect brought by a recent increase rig counts and uncertainties surrounding OPEC’s freezing agreement.

This morning, the last round of US presidential debates will be on air at 9am Singapore time. That would surely attract a lot of attention and will probably trigger some volatility in Asian FX and equity markets. Currently Clinton is leading Trump by about 9% according to the latest polls. We will see if the last debate will generate any surprises.

Today, markets will be watching the European Central Bank’s interest rate decision. The implied probability of a further rate cut by ECB on Thursday stands at only 11%, which illustrates the consensus is that it will hold fire this time. EUR/USD is traded near 1.09 area with the near term support and resistance levels at 1.0950 and 1.1110 area.

China’s third quarter GDP expanded at 6.7%, which is pretty much in line with market consensus. Although that the market may feel a sense of relief as the reading does show a sign of stabilization of the world’s second largest economy, but it still marks the slowest growth since Mar 2009. We can probably rule out the possibility of a ‘hard landing’ in the near term, but it is too early to be happy about that.

However, this stabilisation was supported by the rapid credit growth driven mainly by an overheated property market in tier one and tier two cities.  Property prices have hit record new highs and become increasingly unaffordable to citizens if compared to their average income level.

The growing property bubble is not sustainable in the long term, thus rendering the market more fragile if there is a meaningful correction in the property market. This becomes even more worrisome as Chinese exports have been shrinking and industrial output was also subdued this year. So the fundamentals remain weak and markets shouldn’t be too optimistic. 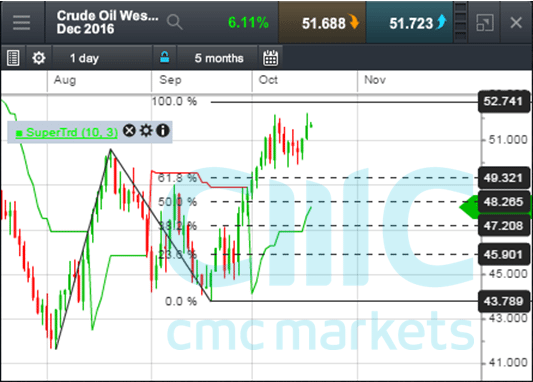 PAP states deputy-AG, Hri Kumar Nair no longer member of People's Action Party, but refuse to say when he quit