Singapore continues its descent at the World Press Freedom ranking in 2021, dropping from 158 to 160.

The index by Reporters Without Borders (RSF) is a barometer that gives an annual ranking of countries based on the organisation’s assessment of the press freedom records of those countries, which is based on several categories including media independence, legislative framework, abuses against the media/reporters, infrastructure, and more.

Singapore has consistently ranked poorly on this index for the past few years. The city-state dropped to 158 in the last ranking from 151 in 2019 – a position that is below countries such as Russia, Thailand, and Indonesia.

In its ranking last year, RSF noted that Singapore had its colour on the Index changed to black, which signifies that the situation in the country is classified as “very bad”.

The color index remains in this year’s ranking.

”Despite the ‘Switzerland of the East’ label often used in Singapore government propaganda, the city-state does not fall far short of China when it comes to suppressing media freedom,” RSF explained. 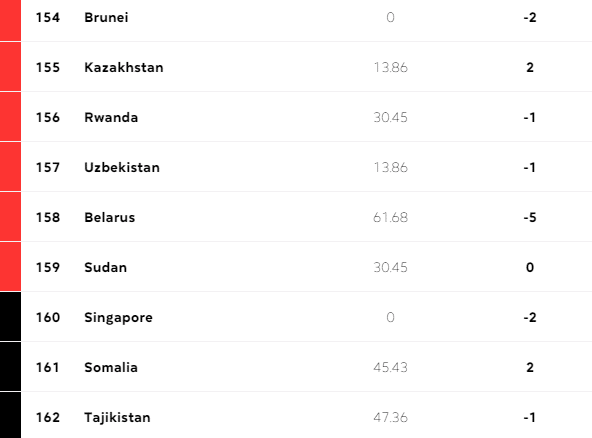 Reasons for the ranking

Singapore’s neighbouring countries, Malaysia, ranked 119 on the index, saw a steep drop of 18 positions from its previous ranking, while Indonesia, at 113, saw an improvement of 6 from its previous year’s ranking. 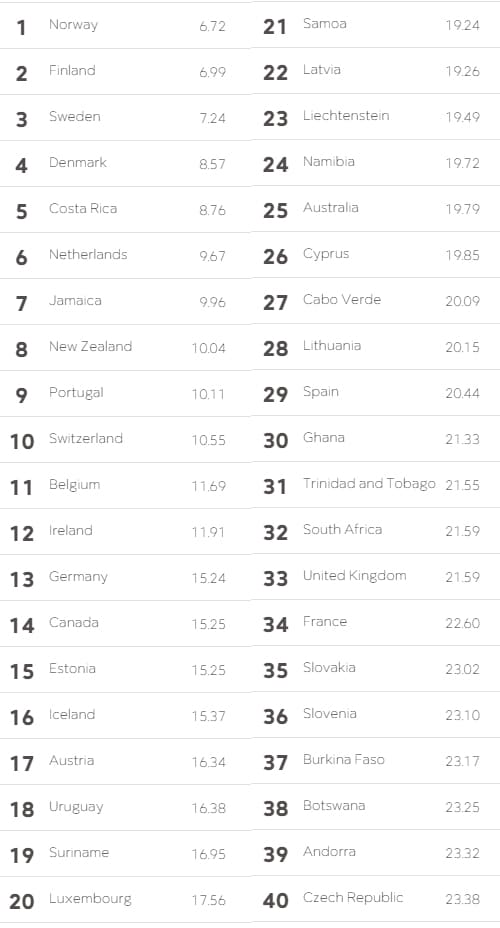 For just US$7.50 a month, sign up as a subscriber on The Online Citizen Asia (and enjoy ads-free experience on our site) to support our mission to transform TOC into an alternative mainstream press.
Tags: Reporters Without BordersWorld Press Freedom