An assortment of drugs estimated to be worth S$78,000 was seized and five suspected drug offenders arrested, including a young suspected drug trafficker dealing in a large amount of cannabis in two separate operations conducted by the Central Narcotics Bureau (CNB) on 19 September 2019.
According to the bureau, CNB officers deployed in the vicinity of Woodlands Avenue 6 spotted a suspected drug trafficker, a 48-year-old local male, meeting up with another male suspect, a 30-year-old Malaysian male, at the sixth level of a multi-storey carpark (MSCP) in the same vicinity in the early hours of 19 September.
A while after, the 48-year-old suspect departed the MSCP in a van, with another suspect, a 49-year-old local male passenger.
CNB officers then moved in to arrest the male Malaysian, who had remained at the MSCP and found cash of S$3,000 on him.
At an opportune moment, a separate party of CNB officers intercepted the van at the junction of Gambas Avenue and Sembawang Road. Both suspects were arrested and about 462g of heroin were found within the van. 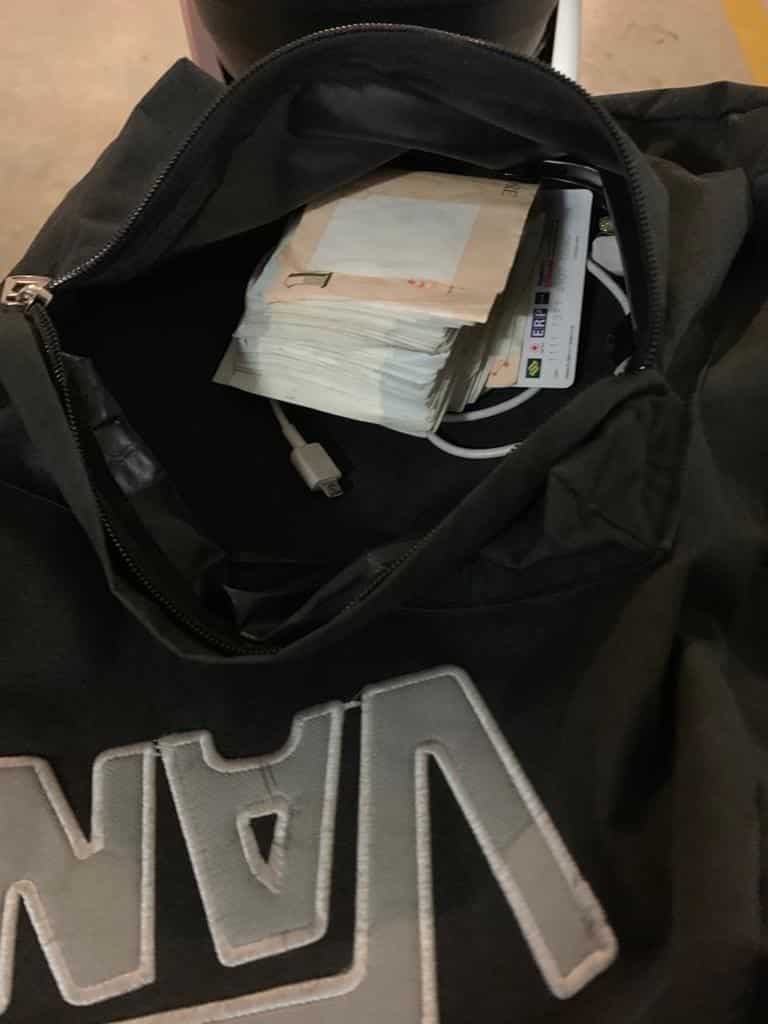 CNB officers then escorted the 49-year-old suspect to his workplace in the vicinity of Yishun Street 81, where he was working as a cleaner at a private residential estate.  From within the cleaner rest room, about 563g of heroin, 34g of ‘Ice’ and two Erimin-5 tablets were said to be found.
A suspected drug abuser, a 51-year-old Singaporean male, was also arrested in the process as he was found in possession of a small amount of ‘Ice’ and some drug-taking utensils.
On 19 September, CNB officers arrested an 18-year-old Singaporean male suspected drug trafficker at the void deck of a block in the vicinity of Serangoon North Avenue 1.  The suspect was escorted to his official residential unit in the same vicinity, whereupon a total of about 345g of cannabis and a digital weighing scale were found within.
The authority stated that investigations into the drug activities of all the suspects are ongoing.
It is said that the 1,025g of heroin seized is sufficient to feed the addiction of about 488 abusers for a week. The 345g of cannabis seized is sufficient to feed the addiction of about 49 abusers for a week