Within a span of 11 days, seven dead bodies were discovered around Singapore. The spate of deaths included five deaths in five days from 18 June to 23 June. The police classified all the deaths as “unnatural” and investigations are ongoing.

The latest death took place yesterday, Sunday, in Geylang East, Avenue 1, where a man was found dead at the foot of a HDB block.

Here are the seven cases which occurred the last 11 days. 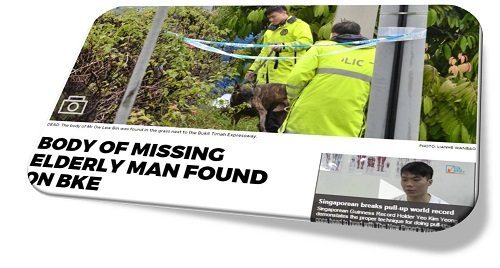 “The decomposed body of a man was found in the grass next to the Bukit Timah Expressway (BKE) towards Woodlands Checkpoint at about 9am yesterday.” – The New Paper.

“Police on Monday (Jun 22) said they are investigating a case of unnatural death after the body of a man was found in waters near Punggol.” – Channel Newsasia. 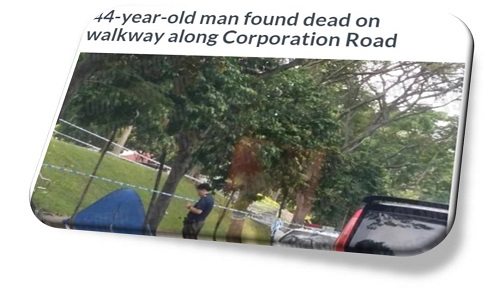 “Police received a call today at about 5.35am requesting for assistance at Corporation Road. Upon Police’s arrival, a 44-year-old man was found lying motionless at the said location.” – Police statement.

“The body of a woman was found floating in the Jurong Lake on Sunday morning. The deceased is understood to be a 64-year-old Singaporean.” – Straits Times. 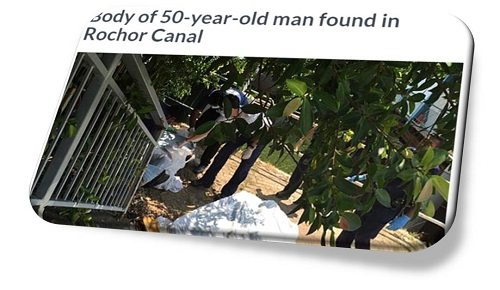 “The body was found along the canal near Crawford Street. Upon arrival, police found the body of a 50-year-old man floating in the canal.” – Straits Times. 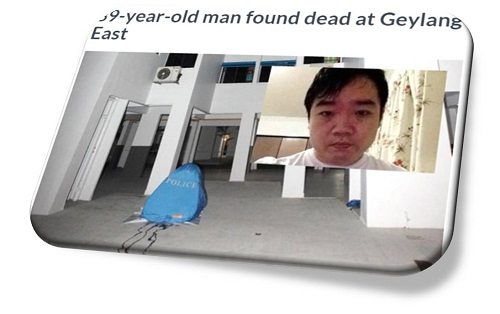 “The body of a 39-year-old man was found at Blk 126 Geylang East Avenue 1, the police said in a statement on Sunday.” – Sunday Times.