A Final Tribute to Mr Lee Kuan Yew, from the Democratic Progressive Party of Singapore.

A man of passion, a man of pain,
Who gave his life, for us to gain.

A man of belief, a man of blood,
Who stood against history, and fought the flood.

The flood of odds, that we would live,
The pain of judgement, that others give.

No one knew who Singapore was.
Everyone knows now, all because

Of a man so human, like me and you,
A man the world calls, Lee Kuan Yew.

The above was penned by Mr Benjamin Pwee, fellow Cambridge alumni, former interpreter, note-taker and speech-writer of Mr Lee Kuan Yew, and now Secretary-General of the Democratic Progressive Party of Singapore. 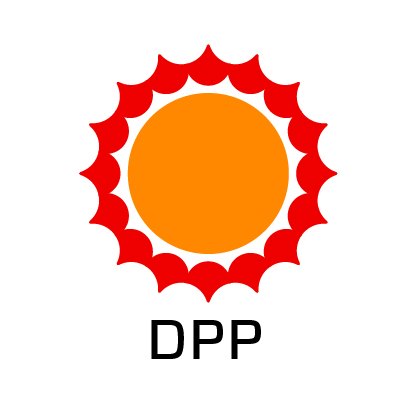 For just US$7.50 a month, sign up as a subscriber on The Online Citizen Asia (and enjoy ads-free experience on our site) to support our mission to transform TOC into an alternative mainstream press.
Tags: Lee Kuan Yew