In memory of Tan Jing Quee 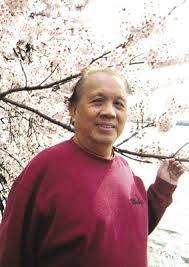