Have you wondered why SG govt constantly warns Singapore is in the danger zone?

by The Online Citizen
in Opinion
2 min read
0

Speaking to Channel News Asia in a 2017 interview about the threat of terrorism, Home Affairs Minister K Shanmugam says that more will be done to ensure that security forces and the community are always prepared to respond to an emergency.

Have you ever wonder why our government keeps warning us that Singapore is in the danger zone and that we are surrounded by terrorists who will try to kill us the minute we let down our guard?

Have you ever wonder why our government has been repeating this warning since our independence in 1965?

For the reason that our country is unsafe, our government spends a lot of our money on defence (much more than it spends on education, health and our well-being). Our parliament enacts laws that are exceptionally strict and harsh. Our police officers are given tremendous power to search and arrest people and to seize their properties. And harsh laws like the Internal Security Act are still being used as if we are in a perpetual state of emergency?

Singaporeans are subjected to so many rules that we cannot speak of rights that people living in other first world countries take for granted. Indeed, we have to joke about our “freedom” when we talk to visitors from these countries so that we don’t feel so deprived.

When we were young, we were repeatedly told by our parents not to stay out too late. When we became adults, our parents don’t even bother to stay awake and wait for our return.

But our government! What’s wrong with it? Is it an incorrigible nagger or is it something else?

Singapore is more than half a century old and this People’s Action Party government is more than 60 years old. Why is it still warning us about the danger we face! If our country is so unsafe, why cannot it just carry on with its work quietly without verbalising all these warnings to scare us? 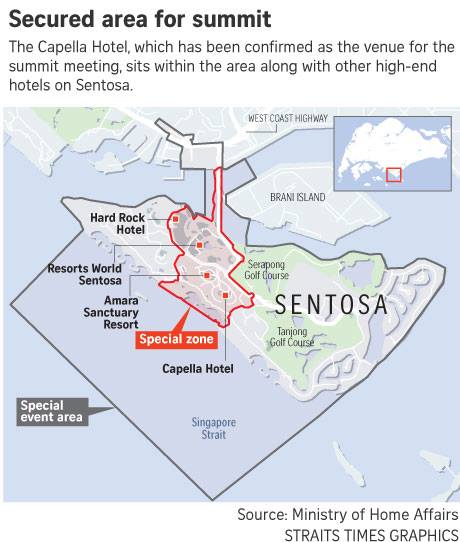 I think it will be good for Singaporeans to pause and think.

Singaporeans have suffered long enough and too much. We are now a first world country but we do not enjoy the freedoms of first world citizens. We are not allowed to assemble freely and to protest over important issues. We have only Hong Lim Park Speakers Corner which imposes so many rules on users. The Public Order Act is so absurd that even a one-person protest is illegal without a police permit which requires a 14-day notice in advance and which activists know will never be granted. We have ridiculous laws which proclaim that it is necessary to protect our judiciary from comments.

I can go on and on about the unreasonable restrictions imposed on citizens. We are an oppressed lot and only a sadistic government enjoys seeing people suffer in this way! But I may be wrong. Maybe being oppressed is second nature to the majority of Singaporeans. Maybe they enjoy living in fear and being nagged.