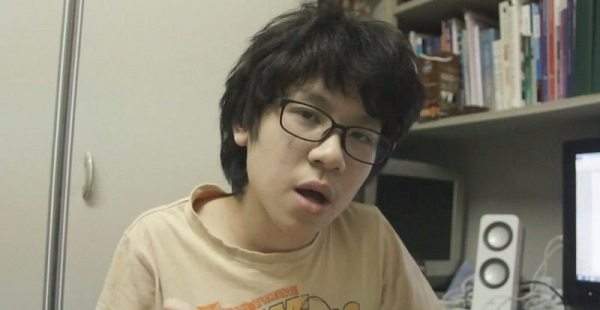 The charges come after more than 20 police reports were lodged his 8-minute video and blog where he criticizes Christians and the late Mr Lee Kuan Yew. The video has since been made private.

Yee was arrested by the Police on Sunday.

Yee’s first charge was under Section 298 of the Penal Code for uttering words “with the deliberate intention of wounding the religious or racial feelings of any person”.

This is in relation to what his comments in the video with regards to Christians and Christianity.

For this charge, Yee faces a maximum punishment of up to three years imprisonment, or with fine, or with both.

Yee also faces a second charge of making threatening, abusive or insulting communication that is likely to cause harassment, alarm or distress under Section 4 of the Harassment Act.

It is still unclear which of the things that Amos said – either the disparaging remarks directed at Mr Lee Kuan Yew or at Christianity – constituted the Harrassment.

Yee also will be charged under Section 292 of the Penal Code for circulating obscene material in his blog.

This offence carries a punishment of a fine, or jail of up to three months, or both.

“Police take a stern view of acts that could threaten religious harmony in Singapore. Any person who uploads offensive content online with deliberate intention of wounding the religious or racial feelings of any person will be firmly dealt with in accordance with the law.”

For just US$7.50 a month, sign up as a subscriber on The Online Citizen Asia (and enjoy ads-free experience on our site) to support our mission to transform TOC into an alternative mainstream press.
Tags: Amos YeeSedition Act

The price of remorse

Amos Yee’s sentence: A dark day for freedom of expression