“IF YOU want tickets to catch the Youth Olympic Games, you will have to act fast,” the Straits Times urged on 7 July. “Ticket sales to the first Youth Olympic Games have been brisk, with more than 100,000, or close to 50 per cent of tickets, having sold out,” it reported.

Is it true that ticket sales have been “brisk”?

Two months earlier, on 26 May, the same Straits Times reported that sales of the 320,000 YOG tickets “have been sluggish”. (Straits Times)

It also reported that since March 31 (when the tickets were first put up for sale), only 20,000 tickets had been sold in April and May.

Apparently, to overcome the slow sales, the Ministry of Education stepped in and cleaned up 80,000 tickets in May. The ministry said “all schools will be allotted tickets.” (Straits Times)

The Straits Times in May said there were 320,000 tickets put up for sale.

However, in July, the same Straits Times reported the number of tickets to be 245,000 instead.

At the moment, no one seems to know.

It is indeed telling that almost half of the tickets sold so far have to be bought by the MOE.

Will students be made to pay for the tickets?

The answer seems to be yes – according to the Straits Times.

‘Sixty per cent of ticket costs will be borne by MOE while the remainder will be paid by the schools. It is, however, up to the schools to decide the ultimate cost borne by students,” the Straits Times report says.

And the MOE is not telling how much it paid for the 80,000 tickets. 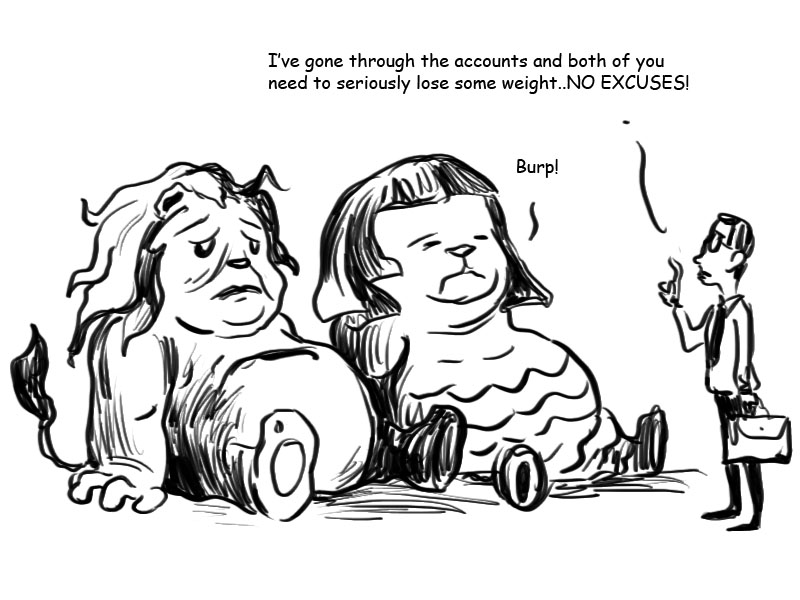 MOE stepped in and bought 80,000 tickets in May but refuses to disclose how much it paid for them.

Students may have to pay for these tickets. It is up to the school to decide how much students pay for them.

The budget for the YOG has more than tripled from $104 million to $387 million.

One wonders if this whole thing is not becoming another farce.

Whatever it is, it should be of great concern to the organizers (and the Ministry of Community, Youth and Sports) that one month before the games are to begin, tickets sales have been so bad – and that the budget for the games has jumped more than threefold, from $104 million to $387 million!

Methinks Vivian Balakrishnan and Teo Ser Luck have a lot to account for.

Here are the news reports: