AFP reported that despite its small size, Singapore spends a large chunk of its national budget on defence.

“Singapore is a strategic friend and major security cooperation partner and an important force for political stability and economic progress in the Asia-Pacific region,” said the US Defense Security Cooperation Agency.

It is noted that the S$3.7 billion slated for the purchase of the 12 F-35s is already more than the entire 2019 budget for the Ministry of Social and Family Development (MSF).

According to the 2019 budget, the total expenditure for MSF is projected to be S$3 billion. Of this, S$2.88 billion is for operating expenditure and S$115.66 million for development expenditure.

The Family Development Programme takes up the largest share of MSF’s S$2.88 billion operating expenditure at S$2.08 billion. This is followed by its Social Policy and Services Group Programme which takes up S$479.14 million.

The Social Policy and Services Group Programme on the other hand, gives out grants for social uplifting programmes like strengthening services for the vulnerable, persons with disabilities, children, youth and families. It also supports the administration and provision of social assistance to low-income Singaporeans.

The late Martin Luther King Jr once warned about spending on ever increasing military defence programme at the expense of social spending. At the height of the Vietnam War in 1967, he gave the following famous quote in a speech in New York (‘Beyond Vietnam: A Time to Break Silence‘):

“A nation that continues year after year to spend more money on military defense than on programs of social uplift is approaching spiritual doom.” 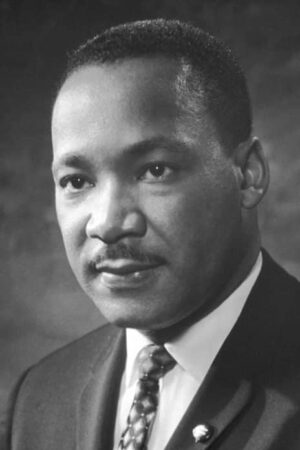