Four Singaporean men were sentenced by the State Courts in October 2019 to between 33 months’ and 105 days’ and 45 months’ imprisonment, and fined between $8 million and $34 million, for dealing with duty-unpaid cigarettes.
Singapore Customs (SC) announced in a press release on Thursday (31 October) that the four men are Kamaruddin bin Abdul Latiff, 51 years old; Mohamad Khair bin Jonid, 51 years old; Noor Hazlan bin Selamat, 51 years old; and Rahmad bin Mohd Yasin, 38 years old.
As all four men were previously convicted for offences involving duty-unpaid cigarettes, the authority stated that they were liable to enhanced punishment under the Customs Act.
On 23 March 2018, Singapore Customs said that its officers conducted a check on a 20-foot container parked at an industrial building in Sunview Road and uncovered 10,800 cartons of duty-unpaid cigarettes. 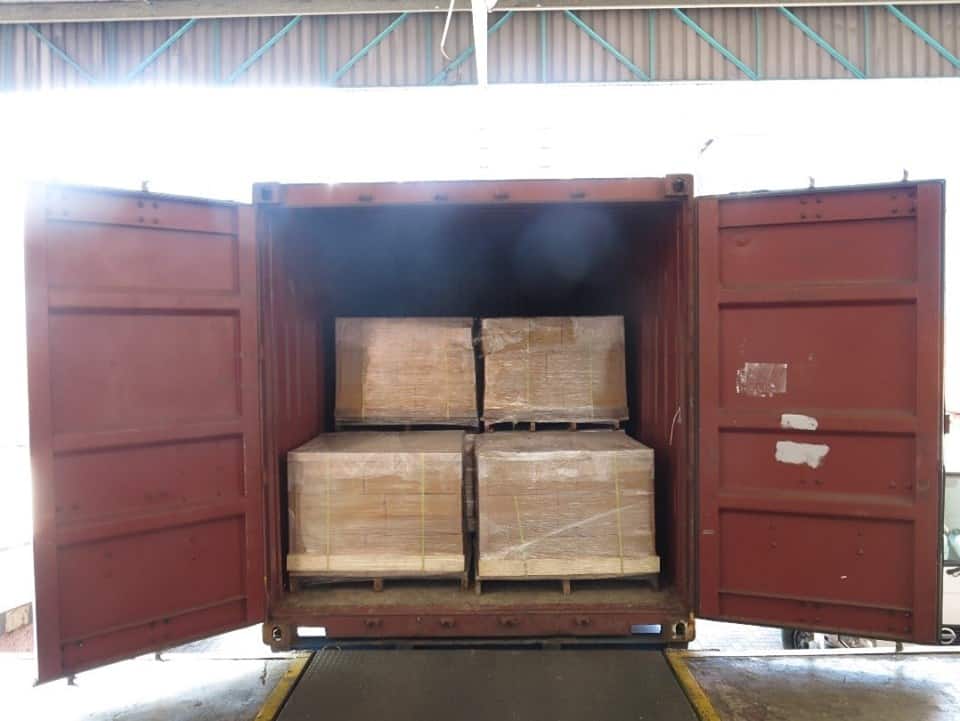 Investigations then revealed that between February and March 2018, Rahmad had approached Noor Hazlan to source for a warehouse unit to store duty-unpaid cigarettes.
Noor Hazlan then engaged Mohamad Khair to rent a warehouse unit for this purpose. In return, Rahmad offered to pay Noor Hazlan and Mohamad Khair $2,500 each for every successful shipment of duty-unpaid cigarettes delivered to the unit.
Investigations also revealed that in March 2018, Kamaruddin had purchased 2,500 cartons of duty-unpaid cigarettes from Rahmad. The 2,500 cartons of duty-unpaid cigarettes were part of the consignment seized on 23 March 2018.
According to the custom, the total duty and Goods and Service Tax (GST) evaded amounted to about $1,123,010 and $81,410 respectively.
The authority stressed that buying, selling, conveying, delivering, storing, keeping, having in possession or dealing with duty-unpaid goods are serious offences under the Customs Act and the GST Act.
Offenders can be fined up to 40 times the amount of duty and GST evaded and/or jailed for up to six years. Vehicles used in the commission of such offences are also liable to be forfeited.
It also encourages members of public with information on smuggling activities or evasion of Customs duty or GST to call the Singapore Customs hotline on 1800-2330000, email [email protected] or use [email protected] mobile app to report these illegal activities.