The Health Sciences Authority (HSA) has issued an alert, warning the public against purchasing and consuming three products called ‘Skinny Lolita’, ‘Xtreme Candy’ and ‘unlabelled clear capsules’ containing dark brown powder. These three products are apparently sold on multiple e-commerce websites based in Singapore and Malaysia as well as by a peddler in Redhill Market.
HSA said that a woman in her 50s developed steroid-induced Cushing’s syndrome after taking the unlabelled capsule which we purchased from a peddler at Redhill Market. Cushing’s syndrome is a serious medical condition which may cause high blood pressure, decreased immunity, weight gain, and round or “moon” face. 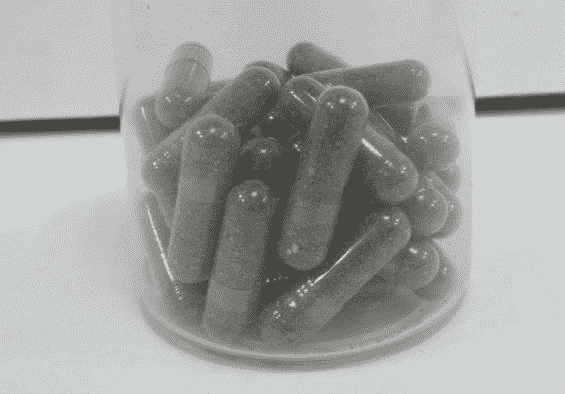 The woman had been taking the capsules for 3-4 months for her headache. The leaflet in Chinese that came with the product listed multiple herbal ingredients including Moringa seeds, corydceps, and Panax notoginseng flower. It labelled the capsules as being 100% herbal and claimed to treat several chronic disease like cancer and diabetes.


The woman’s doctor suspected that the product was adulterated with steroids and therefore alerted the SHA. Tests found that the capsules contained steroids and other potent ingredients such as amoxicillin (antibiotics), chlorpheniramine (an antihistamine), diclofenac (a painkiller), and sildenafil (an erectile dysfunction drug).
HSA, in a release, also said they were alerted of the sale of a product called Skinny Lolita which was marketed as a ‘traditional, all natural’ slimming remedy containing only plant and herbal extracts. However, tests by HAS found that it contained subitramine, a medicine that has been banned in Singapore since 2010 due to increased risk of heart attacks and strokes.
The Authority noted also that Skinny Lolita has been promoted under a new packaging for a product called Beautea Slim, similar to Beautea Slim Fat Burner for Weight Loss which was found back in 2017 to contain sibutramine as well.
The other product, Xtreme Candy, was seized by from a woman in her 40s who had imported them from Malaysia. The product was marketed as containing plant-based ingredients as well. Again, tests by the HSA revealed that the product contained a potent prescription-only medical ingredient called tadalafil which is used in the treatment of erectile dysfunction. HSA warns that tadalafil can cause serious adverse effects such as stroke heart attack and low blood pressure among others.
The latter two products were found to be sold online in Singapore and Malaysia. The HSA says it has directed the respective local website administrators to remove the postings of both products. HSA notes it has also informed its Malaysian counterparts of the postings for their follow-up enforcement actions.
For consumers, the HSA urges the public to stop consuming these products immediately and consult a doctor if they feel unwell. HSA also specifically urges people who might have taken the unlabelled capsules to see a doctor immediately as discontinuation of steroids without proper medical supervision can cause serious withdrawal symptoms.
All suppliers and sellers are warned that those the supply and sale of adulterated products is punishable by up to 3 years in jail or a fine of up to $100,000.
For just US$7.50 a month, sign up as a subscriber on The Online Citizen Asia (and enjoy ads-free experience on our site) to support our mission to transform TOC into an alternative mainstream press.