It was revealed by Facebook user Vegnesh Jodimani who shared the shocking discovery last Saturday (2 Mar), after he bought a packet of House Brand basmati rice from a Sheng Siong Supermarket. When he got home and opened the packet, he discovered a dead rat inside which left his entire home smelling of decay. 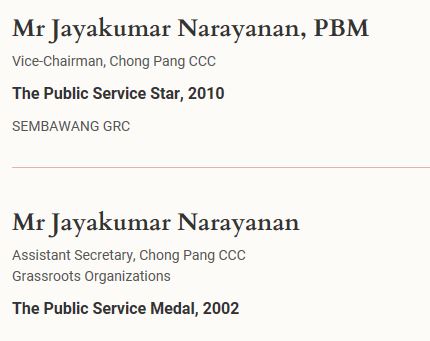 Today (5 Mar), the Straits Times confirmed that Sheng Siong has removed all House Brand basmati rice products from its shelves.

Mr Narayanan told ST that other bags of the rice from the same batch are also being recalled from other stores, including Cold Storage and some provision shops. However, a check on Cold Storage online site as at 11am today (5 Mar) still shows that the 5kg House Brand basmati rice packets are available for ordering but the 1kg packets are “out of stock”.

But Mr Narayanan said that only rice from the same batch are being recalled. Other unaffected batches of the rice are still being supplied. Hence, presumably, the House Brand basmati rice currently still on sale for public consumption did not come from the same affected batch.

Mr Narayanan told ST that the complaint from the Facebook user was the only one his company received so far. He revealed that the product is from India and that it is packed by his supplier in India. He said he had asked his Indian supplier to also investigate the matter and submit its findings to him. Mr Narayanan apologised for the “isolated incident”.

ST interviewed the Facebook user who said, “My three children are traumatized by the incident, they have a temporary phobia of eating rice.”

It’s not known if AVA would take any actions against Mr Narayanan’s company.

AVA only said to ST, “The (food) industry is reminded to exercise diligence in ensuring the food it supplies is fit for consumption.”

Speaking with the Facebook user, he shared that he had a meeting with AVA yesterday at 6pm. They just wanted to get a statement of event from the person.