No explanation was given by SMRT but a commuter post said possibly the delay was caused by platform screen door failure at Bugis Station (Westbound Platform), which resulted in bunching of trains between Lavender & Bugis station.

And Syed M Daniel at 9:15am informed on the same platform that the delay was possibly caused by platform screen door failure at Bugis Station, 4 minutes additional traveling time between Lavender and Bugis was estimated:

Syed M Daniel wrote: “Members do take note that trains are dwelling longer than usual possibly due to platform screen door failure at Bugis Station (Westbound Platform). This results in bunching of trains between Lavender & Bugis station. Additional 4 minutes of traveling time between Lavender and Bugis.” He also shared a photo: 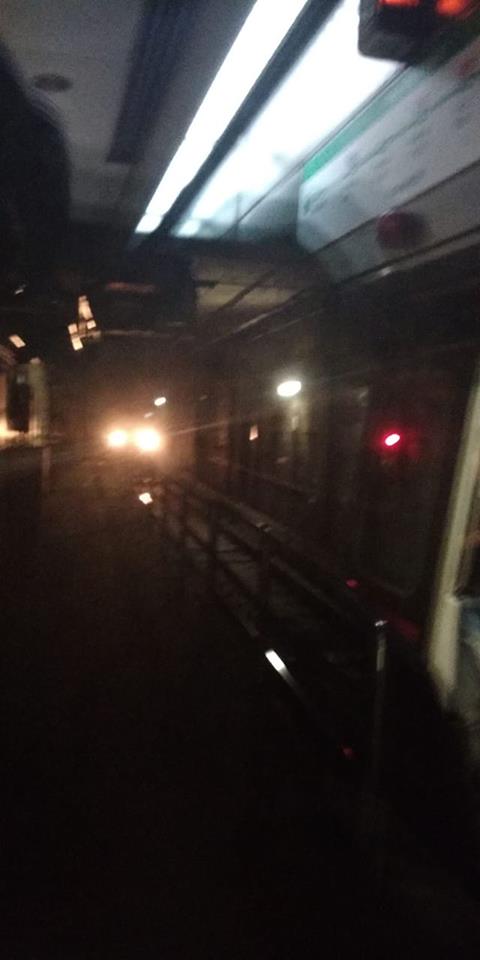 Thomas Young commented that announcing “train congestion ahead” was an “interesting way of saying delay”:

On the Twitter platform, a passenger also posted that the EWL train was faltering between City Hall and Raffles Place:

No other information or complain afterwards on the social media pages; apparently the fault has been cleared.