A 42-year-old Singaporean woman, Tammy Tien Mi, was sentenced by the State Courts on 20 September 2018 to a fine of $32,892.78 after she pleaded guilty to a charge of failing to declare taxable goods brought into Singapore.

In a press release on Thursday (20 September), Singapore Customs (SC) stated that on 27 January 2018, Tien arrived at the Changi Airport from France. She was stopped for checks by Immigration & Checkpoints Authority (ICA) officers, who asked her whether she had anything to declare, to which she replied no.

Her four luggage bags were then put through the X-ray scanner, and images of several handbags were seen. The ICA officers referred Tien to Singapore Customs for further investigation.

Singapore Customs officers then inspected Tien’s four luggage bags and found a total of 30 items of luxury goods, including handbags, shoes, coats, dresses, scarves, and other accessories worth over $469,890, which Tien had bought from various boutiques in France.

The total amount of Goods and Services Tax (GST) payable for the luxury goods involved amounted to $32,892.78.

SC stated that it is the responsibility of all arriving travellers to make accurate and complete declaration of the dutiable and taxable items in their possession for duty and GST payment.

Under the Customs Act, any person found guilty of failing to make declaration of dutiable and taxable items will be liable to a fine up to $10,000, or equivalent of the amount of tax payable, whichever is the greater amount, and/or be jailed for up to 12 months. 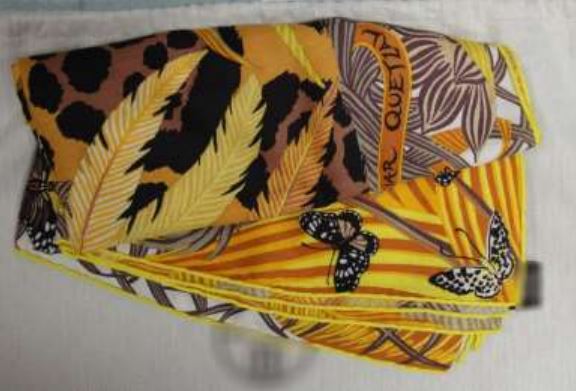 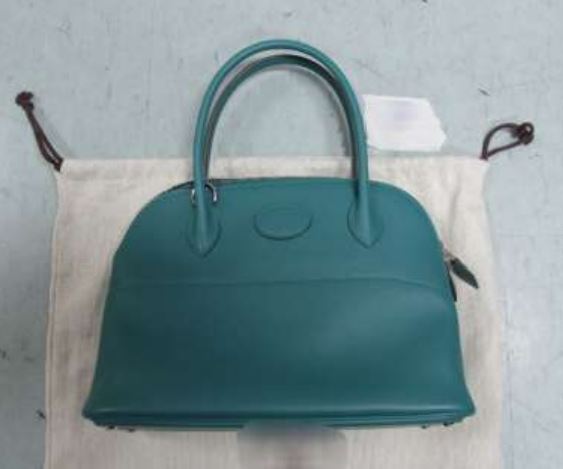 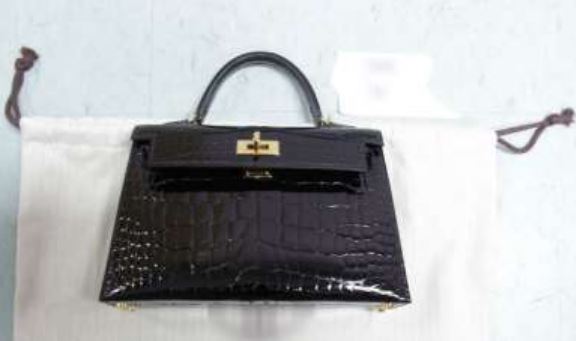 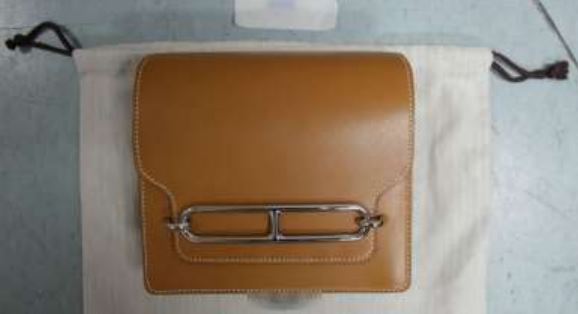 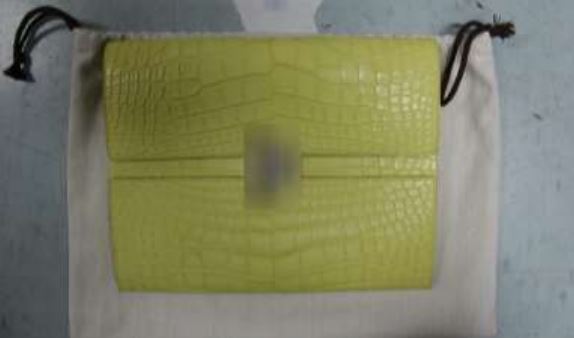 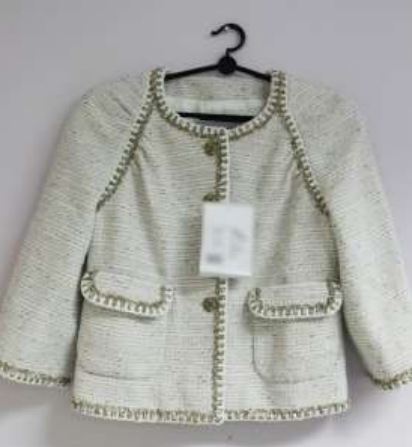 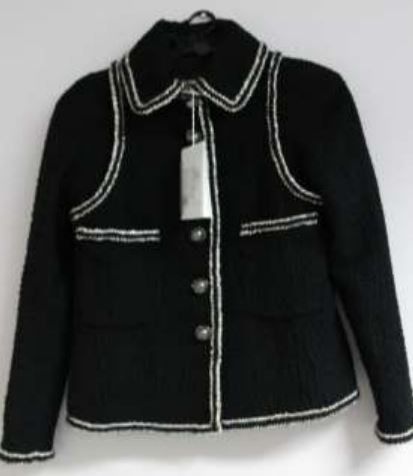 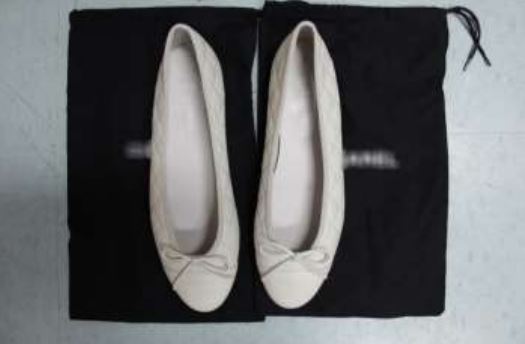