Update:  A spokesperson from Lian Beng Construction shared with TOC that the incident transpired in end May this year and was resolved on the same day the incident took place.

The wage dispute was between a sub-contractor and the workers under that company and does not involve Lian Beng Construction Ptd. When asked what did the company mean by the incident being resolved, the spokesperson noted that the wages owing to the workers were paid.

A video and photo has been circulating on social media and WhatsApp of construction workers holding what looks like a strike. The photo shows found constructions workers in a construction site standing in front of a signboard that says ‘Lian Beng Construction Ptd’ holding up signs asking for their salaries to be paid.

The video shows what appears to be the same workers holding up the same signs as well as quite a number of other employees sitting in an orderly fashion in front of those holding up the signs.

The location of this construction site is yet to be confirmed.

On social media, netizens are already calling for legal action to be taken against Lian Beng Construction for the ill-treatment of their workers. After all, these workers are simply demanding that they be paid what is due to them. 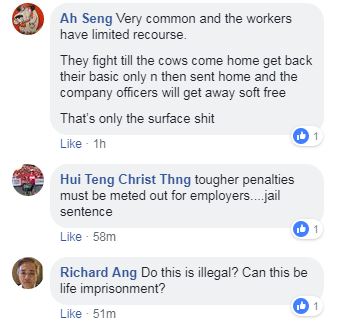 The fact that Lian Beng Construction is a local Singaporean company also did not escape the public’s eye. 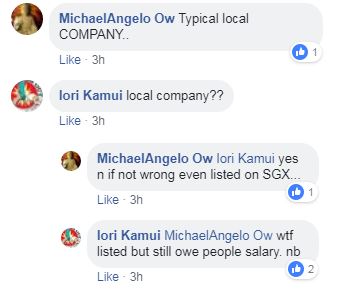 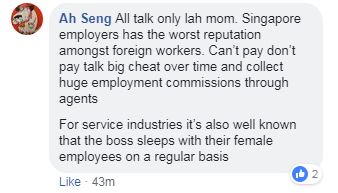 TOC has reached out to the company for comments and will include their response when they reply.