The Land Transport Authority (LTA)  announced that it will be deploying Closed Circuit Television (CCTV) cameras starting from 6 October 2016.

Since April 2014, 70 CCTVs were gradually installed island-wide. These cameras have proven to be effective in enforcing parking offences along roads where traffic was previously impeded by rampant illegal parking. LTA has earlier announced that 130 CCTVs will be installed island wide by 2017. Another 60 CCTVs will be installed starting from 6 October to reach its intended target of 130 cctvs islandwide by 2017.

Seven locations that would be monitored by CCTV cameras from 6 October 2016 are : 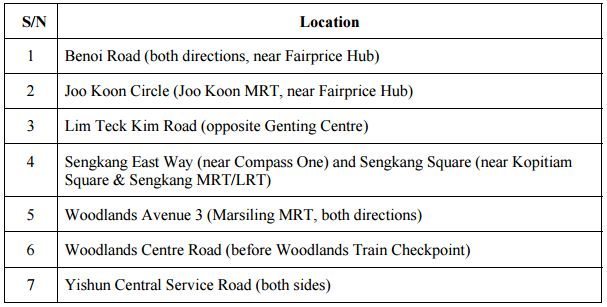 Illegally parked vehicles can also restrict the vision of other motorists by blocking their view of pedestrians who are crossing the road. Illegal parking at bus stops also compromises the safety of commuters as it prevents public buses from picking up and alighting passengers in a safe manner.

LTA says that within CCTV monitoring zones, lamp posts or sign posts has been painted with a bright orange vertical strip. LTA states that “No Waiting” signs at passenger pick-up points has also been installed with CCTV cameras, such as near Bishan and Clementi MRT stations, to remind motorists that they are not allowed to wait at these pick-up locations. 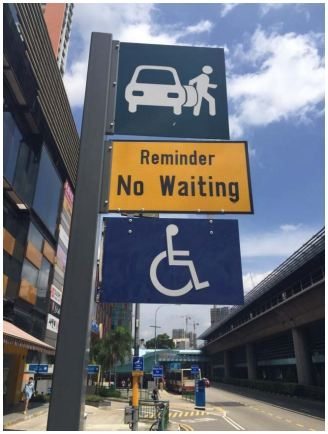 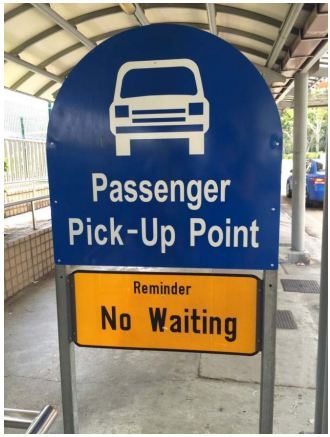