The Ministry of Health (MOH) and the National Environment Agency (NEA) have been notified of the death of a 79-year-old dengue patient who was hospitalised at Mount Elizabeth Novena Hospital (MENH).

On 30 July 2016, the man was admitted to MENH but his condition deteriorated and he subsequently passed away on 4 August 2016.

The patient lived at Eastwood Drive and his residence is an active dengue cluster.

Since the notification of the cluster on 30 July 2016 was made, vector control operations to kill adult mosquitoes and destroy any potential breeding habitats are ongoing.

In order to reduce the spread of the disease, NEA has conducted multiple rounds of inspections in residential premises and outdoor areas. NEA urged residents to fully cooperate and allow NEA officers to conduct the inspections of their premises and spray insecticide to kill any infective mosquitoes.

This is the seventh reported death of dengue syndrome this year.

On Tuesday (2 August), the total number of dengue cases is reported to have reached 10,137 cases. The cases have consistently escalated since April. The Ministry had earlier stated that the case might reached 30,000 this year, higher than the record reported 22,170 cases in 2013.

In their joint statement, MOH and NEA stated, “As we are in the traditional peak dengue season, we are anticipating an upward trend in the number of dengue cases in the coming months.Since April, NEA’s Gravitrap data has shown a steady increase in the Aedes aegypti mosquito population in our community and remains high.”

The government encourages members of public to help the community to stop the dengue transmission cycle by doing the 5-step Mozzie Wipeout. 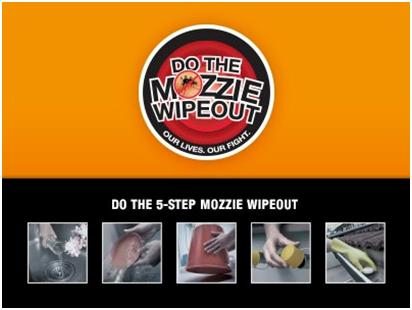