They had made what seemed to be meticulous plans, and all they needed was a body.

Three Myanmar man were arrested and charged in court on Wednesday with abetment by conspiracy to commit murder.

The three, aged between 32 and 37, are believed to have targeted Mr Aye Maung Maung Thet, 28, a Singapore permanent resident in their murderous plot.

It all happened on Sunday evening last, when Mr Aye was at the multi-storey car park at block 747-A, Pasir Ris Street 71.

Mr Aye was attacked by two of the three Myanmar nationals with a taser gun, who also tried to abduct him.

When Mr Aye screamed for help and attracted the attention of passersby, his two attackers fled the scene.

Mr Aye then made a police report about the incident.

“Upon receipt of the report, officers from Bedok Police Division responded immediately and conducted extensive enquiries to establish the identities of the suspects,” the police said later in a press release. “In an ambush conducted, officers arrested the first suspect, a 37-year-old man, at the vicinity of Balestier Road on 22 June 2015 at about 1.00pm.”

At 9.50pm the same day, the police arrested another two men – both 32-year-old, at a chalet at Aloha Changi.

“During the operation, items such as a meat mincer, chainsaw, kitchen knives, gas cooker, gas cylinder tank, a tool set, trolley bags, plastic sheets, cable ties, cleaver, aprons, chopping board and rubber boots were also recovered from the chalet and seized as case exhibits,” the police, which also released photos of these, said.

The attack and abduction attempt is thus believed to have been an attempt to subsequently murder Mr Aye.

On 23 June, the police were alerted to a case of an abandoned vehicle at the basement carpark of Changi Airport Terminal 3.

“Officers responded to the scene and discovered a white Mitsubishi multi-purpose vehicle parked at the said location. Preliminary investigations suggested that the vehicle is involved in the case and it has also been seized as a case exhibit.”

The three suspects were charged on Wednesday and face up to 14 years in jail for the offence.

The police also said it is looking for 29-year old Win Kyaw Kyaw Aung, or alias Aung Aung, another Myanmar national, to assist in investigations into this case.

Preliminary investigations revealed that Aung Aung had left Singapore on the morning of 22 June 2015.

It is unclear what the motive for the alleged attempted murder is.

Here are the photos of the case exhibits which the police have released with its press statement. These photos show the similar array of items which police recovered from the Changi Aloha chalet which are believed to be intended to be used for the dismemberment of Mr Aye: 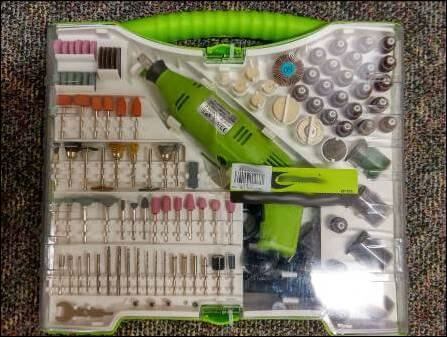 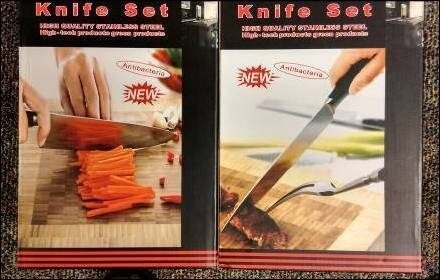 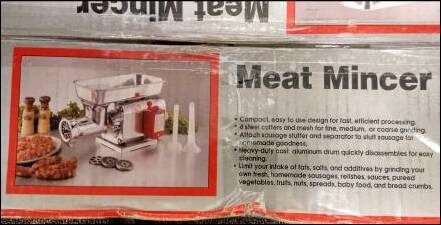 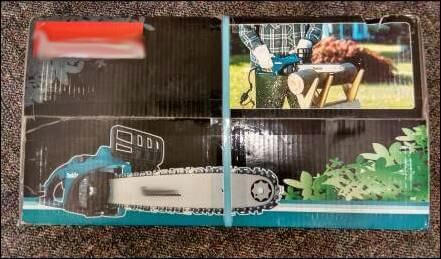