PAP in “box seat to improve on their 2011 election result”: research firm 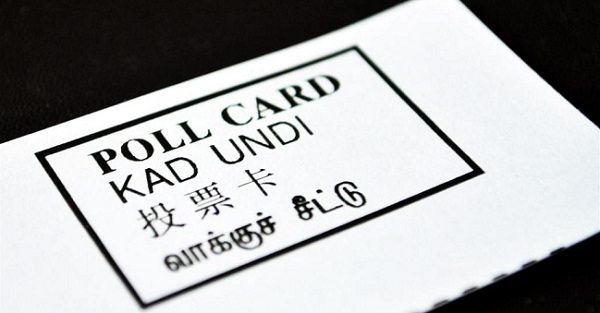 The ruling People’s Action Party (PAP) is “now in the box seat to improve on their 2011 election result,” says research firm, Blackbox Research.

In a report released on Thursday, the firm said, “Over the last year we have seen steady improvement in community satisfaction on issues that have troubled the Government in recent times and the overall index is now eight points higher thanit was 12 months ago, albeit with a big jump in April.”

However, it said that the “biggest decline” in the number of Singaporeans who feel that the PAP’s vote in the next general election will be lower than in 2011 is due partly to the party’s former stalwart, Lee Kuan Yew.

“Only 20 per cent of Singaporeans now think the PAP will achieve fewer votes than in 2011,” Blackbox said, “down 12 per cent since March and down 21 per cent since November 2014.”

The research firm also said that recent activities and higher profile outreach in social media by PAP MPs and community meetings by Prime Minister Lee Hsien Loong “suggests that preparations for the election are now well under way, with odds shortening that it will happen well before the end of 2015.”

“Our survey findings reinforce the view that there has not been a better time for the PAP to begin planning for an early election.”

The Prime Minister has, however, yet to convene the Electoral Boundaries review Committee (EBRC) which will consider the changes, if any, to the electoral boundaries of the constituencies.

Despite the favourable findings for the PAP, Blackbox says, “It remains to be seen ifthe Government can sustain this jump in coming months with SG50 celebrations now beginning to shift into top gear.”

The survey is conducted with one thousand “face to face interviews with Singapore residents aged 15 and above,” the firm says.

PAP in “box seat to improve on their 2011 election result”: research firm