Employee “did not deceive” agency in job application: IDA 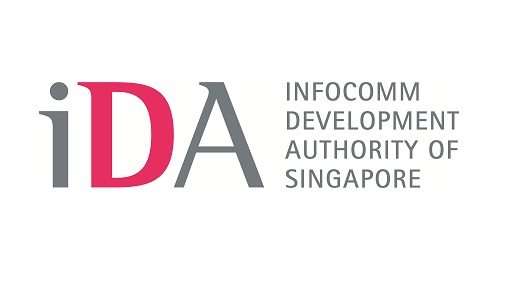 The Infocomm Development Authority (IDA) of Singapore says its investigations have shown that its employee, Nisha Padmanabhan, “did not deceive” the statutory board when she included her MBA degree in her job application.

Her MBA has been the focus of controversy in recent weeks because it is issued from the web-based Southern Pacific University (SPU), a suspected degree mill.

SPU, which had been operating in Hawaii, was apparently shut down by a court order in 2002, is now reported to be operating from Malaysia.

Members of the public have been slamming the IDA and inundating it with questions over the matter since the news first broke.

The IDA had initially defended its hiring of Ms Nisha, saying:

“Nisha pursued an MBA out of personal interest, and it was not a relevant certificate for her position in IDA though she was open about the fact that she had obtained it.

“Her MBA from Southern Pacific University was not a factor that contributed to her employment at IDA.” (See here.)

Later, the IDA seemed to have changed its position when it said it was “continuing to look into” the matter, as public uproar continued.

Now, the IDA has confirmed its position – that Ms Nisha’s employment was not based on considerations of her MBA degree “as her position required only a bachelor’s degree, and that it also considered her relevant skills and prior work experience”, according to the Straits Times.

Ms Nisha, an Indian-born Singapore citizen who has been working here since 2006 and for IDA since 2014, has a Bachelor’s degree in electronics and telecommunication from the University of Mumbai in India.

“She had genuinely believed her MBA programme to be bona fide, and she had put in effort to obtain the qualification,” the IDA said.

The statutory board under the Ministry of Communications and Information (MCI) added:

“We have conducted a thorough investigation into the matter, taking into account the various concerns raised. We have assessed the facts and interviewed Nisha Padmanabhan, and are satisfied that she did not deceive or mislead IDA by citing the MBA in her CV when she applied to IDA for a job.”

Reaction to the IDA’s statement on Friday has been fast and furious, with majority expressing disappointment with the stat board.

You can read the reactions and IDA’s full statement here.

Members of the public have also been posting further suspected cases of fake degrees, or degrees from known degree mills, in the possession of employees here in Singapore.

One of these is Ngee Ann Polytechnic (NP) media lecturer, Belgian Marc Jonet, 52, who received a master’s in education from non-accredited, online-based Breyer State University three years ago.

He is also reported to be graduating with a PhD in psychology from the same university later this year.

He has been with the polytechnic’s School of Film and Media Studies for about 15 years.

Mr Jonet was hired based on his prior work experience covering more than 10 years, which included editing and post-production work.

In a statement on the matter, the polytechnic said “Mr Jonet pursued the master’s programme of his own accord, and that it was not a job requirement and had no bearing on his progression at the institution”, according to local press reports.