A Japanese “female” rider, who goes under the username @azusagakuyuki on Twitter, has fooled thousands on social media as she turns out to be a 50-year-old man who used photo-editing apps, FaceApp, to transform himself into a young “goddess”.

The popular motorbike enthusiast has gained a following of 18,300 on Twitter by posting selfies and photos of bikes. Her real identity has been kept private as she has never revealed her age, and not any of her followers had seen her in person.

Until recently, some eagle-eyed followers spotted a reflection of a middle-aged man from the rear mirror in one of her photos, which prompted a Japanese variety show to track down the “goddess” in the photo and discovered that a 50-year-old man was behind the selfies of Azusa after he took off his helmet to reveal himself.

The man named Zonggu revealed that he had used a face-changing app to make himself appear as a beautiful young woman because he wants to share pictures of him cycling but “nobody wants to see an uncle”.

“In the past, only a dozen people would like my photos, but now I gained more than a thousand likes,” he said, adding that he enjoyed the feeling of becoming a beautiful influencer. 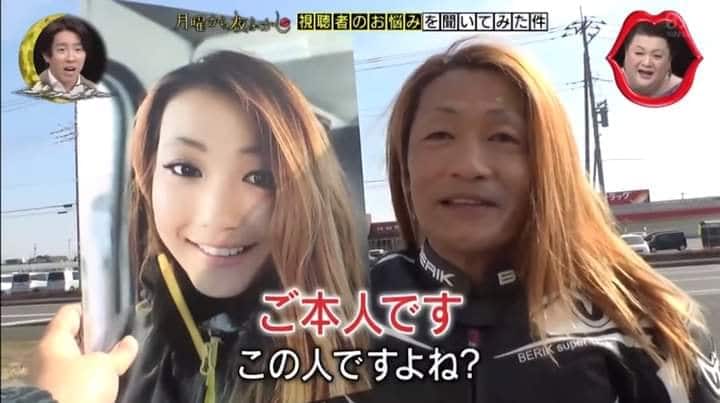 For just US$7.50 a month, sign up as a subscriber on The Online Citizen Asia (and enjoy ads-free experience on our site) to support our mission to transform TOC into an alternative mainstream press.
Tags: Japan