by The Online Citizen
in Tech
Reading Time: 4 mins read
9

Just last week, Temasek CEO and wife of Prime Minister Lee Hsien Loong, Ho Ching, got into a little spot of trouble with a Facebook post she made about Taiwan donating medical masks to Singapore.
In a post on Saturday (11 April), Mdm Ho shared an article by Taiwan News about the donation and she accompanied that with a caption that originally said, “Errr….”
This drew flak from Taiwan netizens who found her caption confusing and ask her to explain the meaning of the post, adding that if Singapore doesn’t want the masks, it can reject the offer.
The issue unfolded over the weekend with Singaporean netizens defending Mdm Ho’s ambiguous comment, Taiwanese netizens demanding a clarification, as a pro-People’s Action Party (PAP) fanpage referencing Mdm Ho’s post to insinuate that the Taiwan government was keeping these stocks of masks from Singapore.
Two days later on Monday, Mdm Ho decided to edit her post to clarify her original comment.
She thanked “friends and friends of friends in Taiwan” for all they have done, adding that she is “forever grateful” to them and urged people to come together to beat this “bug”, referring to the COVID-19 pandemic that as enveloped the globe.
Now, the truly intriguing this about this whole episode is that a cursory glance at Mdm Ho’s Facebook page will show that she is a social media monster. Mdm Ho posts several times an hour which adds up to over hundred posts in a single day. 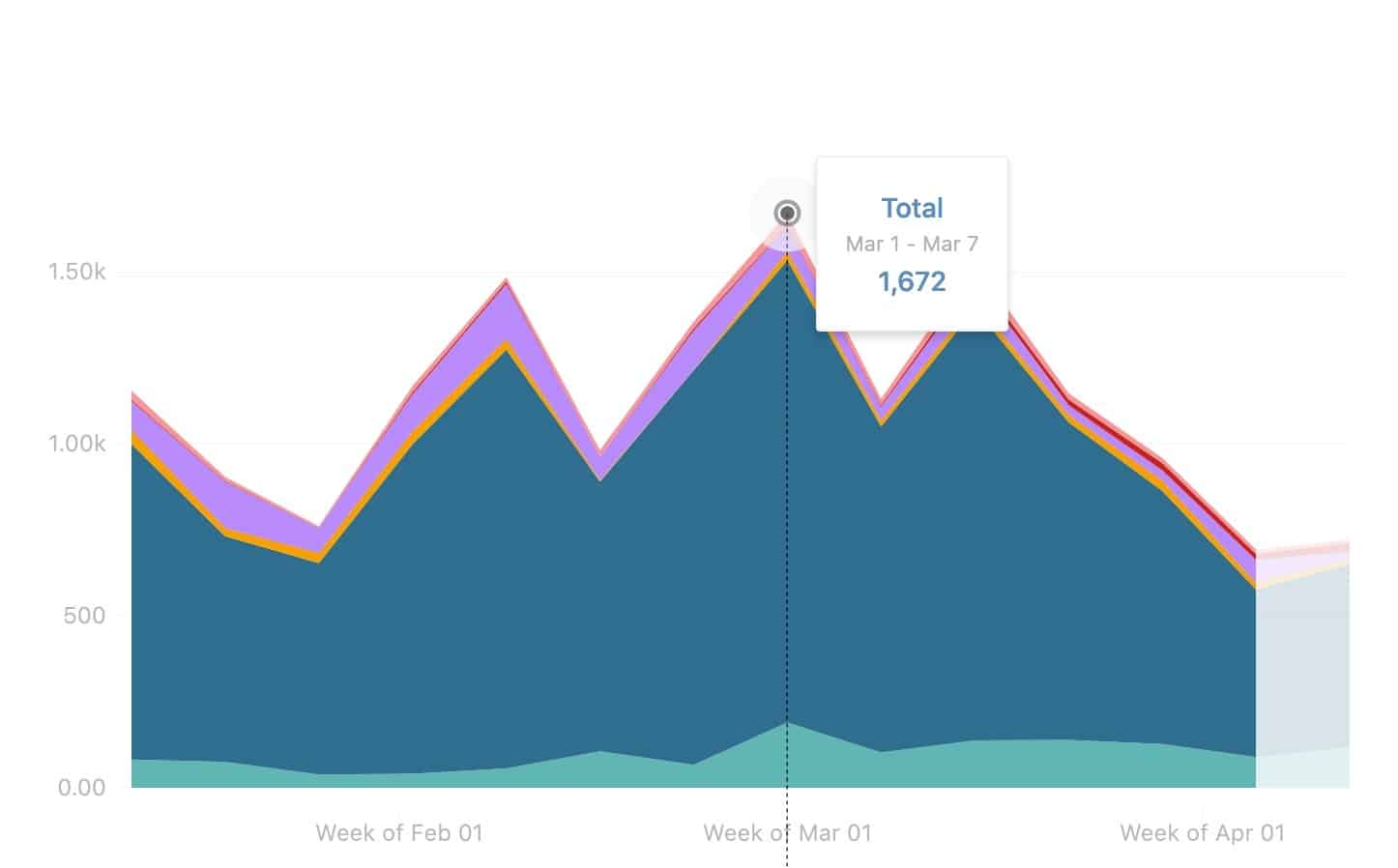 Looking at the data from CrowdTangle, Mdm Ho has posted 6,075 posts in March alone. That’s a staggering 195 posts a day or eight posts an hour. In the first week of March, Mdm Ho posted 1,672 posts on Facebook.
The thing is, at the rate these posts are published, it’s clearly not humanly possible for one person to do—especially not someone who is the CEO of the country’s investment company and purportedly makes $S99 million a year.
The fact that most of these posts are published consecutively within minutes of each other suggests that Mdm Ho or her social media team is using a bot for this purpose, and most of these are published without a caption.
However, it’s hard to miss the ones which have captions or comments that are clearly penned by the woman herself.

With all this activity on Facebook, one then wonders how much action her posts get, how many people see them and interact with them?

Mdm Ho far outstrips her husband when it comes to number of posts, though he boasts more engagement

Mdm Ho’s husband, PM Lee, is actually the highest liked profile of any Singapore politician with 1.43 million likes on his page, and about 1.53 million people who follow him on Facebook. By contrast, Mdm Ho’s Facebook is a profile, not a page, meaning people cannot ‘like’ her page. However, she has over 90,000 followers on her profile.

PM Lee also has the highest engagement of the two. In roughly four months, from 12 January to 17 April, PM Lee has almost double the interactions on his page at 2.02 million compared to Mdm Ho’s 1.05 million.
Breaking it down, PM Lee’s posts garnered about 1.52 million reactions, 70,000 comments, and 426,700 shares in the past three months. In contrast, Mdm Ho’s posts garnered 611,100 reactions, 135,400 comments, and 301,000 shares over the same period.
The only part that Mdm Ho excels at here compared to her husband is that her posts attract more people to comment, with almost double the amount of comments on her posts compared to PM Lee.

Though PM Lee has higher total interaction rate on Facebook, he doesn’t post nearly as much as he wife does. Where PM Lee posted 124 posts in the past three months, Mdm Ho has posted a whopping 15,700 posts—that’s 126 more posts in just three months.

In the last 30 days alone, from 18 March to 17 April, most of Mdm Ho’s over 4,400 posts were links (77.62%). Some were photos (12.33%) and Facebook videos (4.18%), the rest being Youtube videos and videos from other sources. Only about 2.23% of those posts were plain statuses.
In contrast, PM Lee only post 41 posts on Facebook in the last 30 days. Most of these photos (56.10%), followed by Facebook videos (21.95%), links (17.07%) and Youtube videos (4.88%).
So clearly, despite the lower levels of interaction she receives on her pots, Mdm Ho far outmatches her husband when it comes to the number of posts she puts out, either by herself, a media team, or a bot.
But regardless of that, the question is why the CEO of Temasek Holdings, Singapore’s investment company, so active online and even bothers posting so much on social media?
This is just another in a long list of mysteries in Singapore including the actual amount the country has in its reserves.

by The Online Citizen
9

by The Online Citizen
18