Yellen’s Jackson Hole speech has fueled the rally of dollar this week, as the market is trying to price in a higher possibility of a near term rate hike. The market’s focus has now turned towards non-farm payrolls today, which is set to be a key determinant of the Fed’s rate-hike decision in September.

In light of strong Non-farm payroll numbers in the month of June and July, the market has taken a relatively conservative estimation for August – forecasting some 180,000 new jobs to be added to the US job market.  Yet, if the actual data turns out to be a big miss, enthusiasm on the September rate hike will dampen, and the dollar’s rally will probably lapse.

US equities took a tumble in early trading hours last night following the disappointing Manufacturing PMI data release. The PMI fell to 49.4, far below consensus forecast of 52.0 and also hit a seven-month low. Lackluster PMI data sent the dollar index lower, as it revealed that manufacturing activities fell surprisingly into contraction for the first time since March 2016.

Amidst weaker USD and rising uncertainties ahead of non-farm data tonight, gold prices rebounded to $1,315 after testing key support levels of $1,302 per ounce.  Silver prices also climbed to $18.97, with near term support level at the $18.50 level.

China official Manufacturing PMI read 50.4 in the month of August which surpassed expectations of 49.9. The number marked the highest level since Oct 2014 which demonstrated that factory activities in large state-owned companies have expanded at their fastest in nearly two years. Encouraging official PMI data has in turn lowered expectations of massive monetary or physical stimulus by the policy makers which were meant to cushion the economic slowdown.

Caixin PMI -which focused on small and mid-sized firms – came in at 50.0, which was lower than consensus forecast of 50.1 and below July’s reading of 50.6. 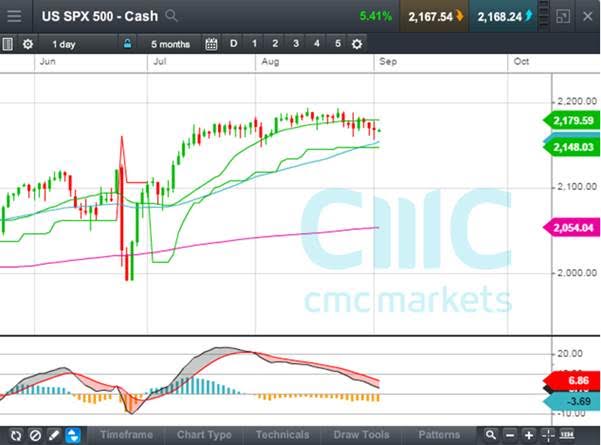