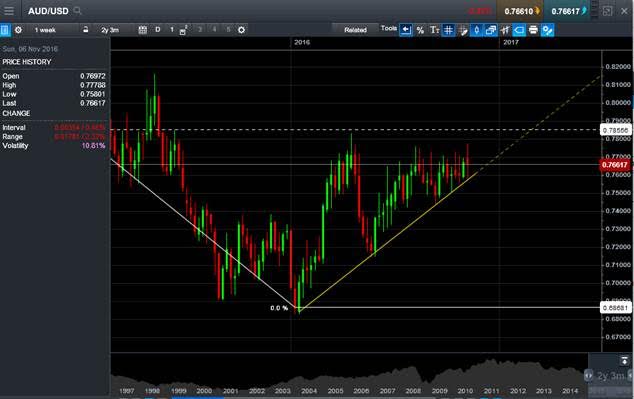 The biggest loser on the day was the Mexican peso which lost as much as 12% and failed to recover much ground.

Alex Furber is a Sales Trader at CMC Markets Singapore