by onlinecitizen
in Uncategorized
Reading Time: 2 mins read
0
The following is an excerpt from The New York Times. 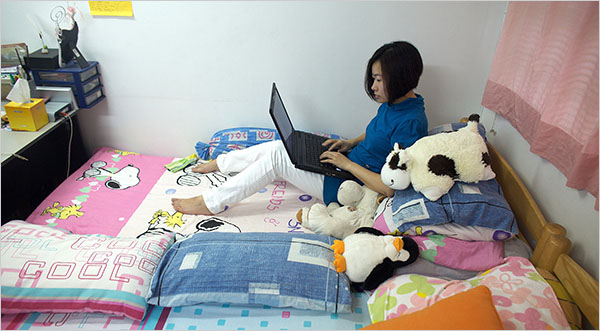 Singapore, Malaysia and Hong Kong all want to attract thousands more international students. Malaysia wants 100,000 foreign students by the next academic year, compared with the current 71,000. Singapore hopes to have 150,000 by 2015, up from 97,000 in 2008. Hong Kong has not set specific targets, but recently doubled its quota for nonlocal students in its public universities.

All three are trying to capitalize on being able to offer a university education in English, and for considerably less than what many Western institutions charge, but each has its own selling points.

Singapore, which has only three public universities, has made attracting the involvement of foreign institutions central to its “Global Schoolhouse” policy. Some institutions, like the University of Nevada and the University of Chicago Booth School of Business, have established branch campuses in Singapore, and others, including the Massachusetts Institute of Technology and Stanford, offer joint degree programs through local universities.

Toh Wee Khiang, executive director for human capital at the Singapore Economic Development Board, said the government aimed not only to attract and develop talent, but also to retain it. “The war for talent is at the heart of economic growth, and education plays an important part in creating and sustaining talent in Singapore,” he said, adding that another government agency was linking graduating students with Singaporean employers in key growth industries.

Are cheap air tickets from Singapore really worth it?