Would commuting from Malaysia save you money?

Johor Bahru is one of the biggest city in South Malaysia nearest to Singapore (Photo by Kinsei from Shutterstock).

Have you ever thought about commuting to your job in Singapore from Malaysia to save money? We calculated the costs and benefits to see if it’s worth considering.

For those of us that are always trying to save money, moving to a new neighborhood in hopes of lower housing costs is a common idea. But what about a different city or country?

In this article, we’ve analysed the potential savings of commuting from Johor Bahru as well as some important costs associated with this adjustment. 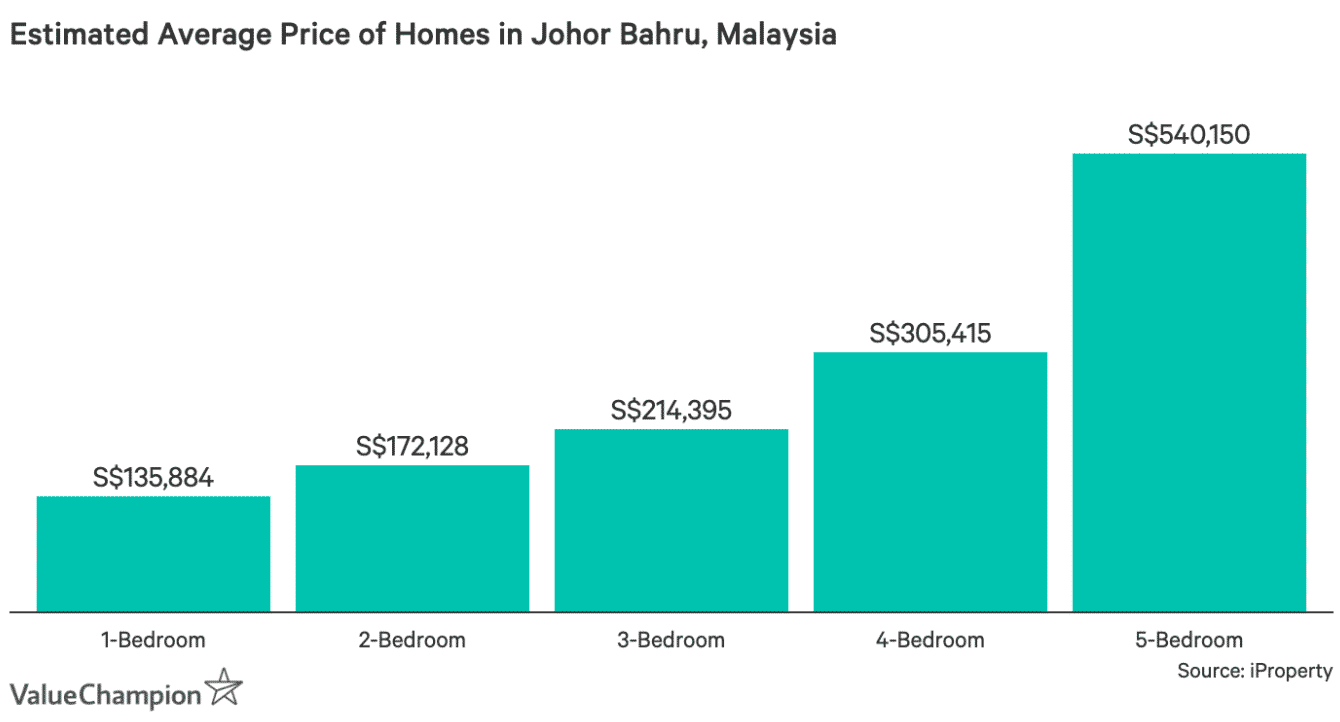 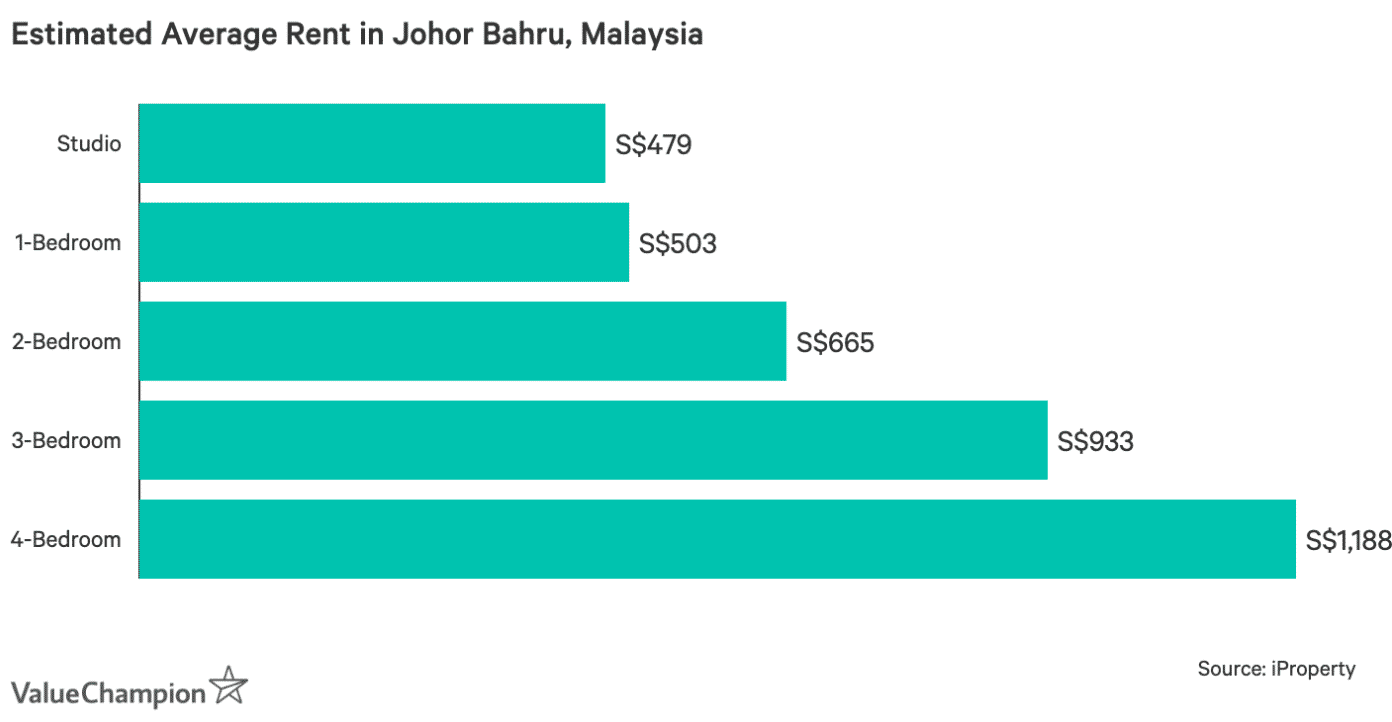 Renters will find also lower prices in Johor Bahru. For example, we estimate that the average rent for a 3-bedroom apartment is about S$933 per month, much lower than in Singapore where the average rent is approximately S$2,071 for a 4-room HDB flat.

Again, homes tend to be more spacious in Johor Bahru, meaning that renters pay even less in the Malaysian city compared to Singapore when considering their rental cost in terms of square meters.

While the cost of living in Malaysia may be dramatically less expensive than in Singapore, we must also consider the cost of commuting. For instance, Johor Bahru is about 37 kilometers from Singapore’s downtown core. Considering the necessary expenses such as fuel, maintenance, car insurance and road tax, we estimate that drivers commuting from Johor Bahru would incur driving costs of about S$258 per month.

This expense may not seem like much of an increase for those that already own a car, or even those that use public transportation. However, the cost of purchasing a vehicle would likely negate all of the potential savings of commuting from Johor Bahru, for those that do not own a car. For example, a new Toyota Altis costs about S$100,000.

Those that do not have the funds to make this purchase in full will require financing, which can cost thousands of dollars each month, even with the lowest available interest rates.

In addition to the direct costs of commuting from Malaysia, individuals will also likely face added costs in terms of lost time. For example, it takes approximately 1 hour to drive from Johor Bahru to Singapore during normal commuting hours. Over the course of a month, this amounts to about 50 total hours.

Putting this in dollar terms (based on the median income in Singapore), we estimate that the added commute will cost about S$571 each month for those that currently commute for 30 minutes each way.

Around the world individuals commute longer distances to work in order to find high paying jobs or cheaper rent. The savings, or lack thereof, of these commutes depends heavily on your current expenses and personal preferences. All else equal, we estimate that Singaporeans could save hundreds of dollars annually by living in Johor Bahru and commuting to downtown Singapore.

However, for those that do not already own a car, the cost of living and from Malaysia would likely be far higher than their current situation. Similarly, for those that view their time as precious, the added commuting time may be too much of a deterrent.

This was first published at Value Champion’s website, “Would Commuting from Malaysia Save You Money?“.

PAP wants the ambiguity of People’s Association to exist, according to study found in CIA archives