The Land Transport Authority (LTA) announced that three retailers have been charged under the Road Traffic Act for selling and supplying non-compliant power-assisted bicycles (PABs) that had been modified illegally.

Based on LTA’s investigations, the PABs sold were illegally modified with throttles which enabled the PABs to reach speeds exceeding 35km/h without the rider pedalling.

Under current PAB regulations, the electric motor of PABs is only allowed to kick in and provide assistance to the rider when he/she is pedalling. The motor assistance must cut off when the rider stops pedalling, or when the PAB reaches a speed of 25km/h.

Following the charges mentioned in court, all three cases have been adjourned for further mention on 10 November 2016.

With effect from 1 February 2016, PABs need to comply with requirements that are aligned with European Standard EN15194 and weigh no more than 20kg, in order to be approved and sealed with the orange seal. 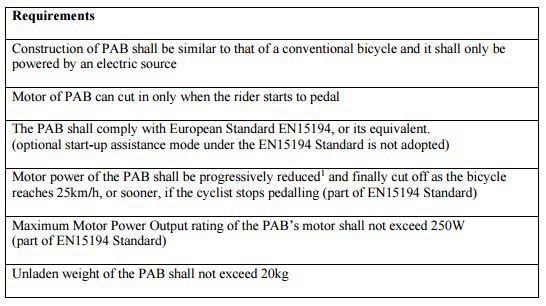 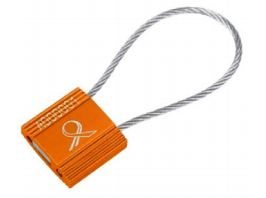 A guide for members of the public who are thinking to buy new vehicles: Members of the public who spot illegally modified PABs may alert LTA via 1800-CALL-LTA or [email protected]ov.sg