On this coming Saturday (20 August), the Singapore Advocacy Awards will be presenting awards to three individuals and two organisations that have been exemplary in their advocacy work in Singapore. This is the third and maybe last award ceremony held by the initiative.

Launched in 2014, the Singapore Advocacy Awards (SAA) are a celebration and affirmation of the contributions of individuals and organisations to the development of a vibrant civil society in Singapore.

The SAA is a peer initiative, being organised by a group of civil society activists called The Working Committee 3 (TWC3).

Constance Singam, who chairs TWC3 said, “What the Singapore Advocacy Awards aims to do each year is highlight the best examples of advocacy work. These are the people who have shown both conviction and courage in championing their causes, whose work has had an impact on society and who are an inspiration to other activists. They deserve to be acknowledged and celebrated.” 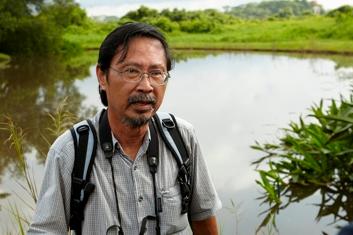 Dr Ho joined the Nature Society (Singapore) in 1971 and became an active member in the mid-1980s.

He was involved in the development and writing of many of the society’s proposals.

Kirsten Han – Advocate of the Year 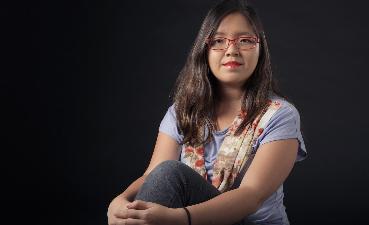 Ms Han, a full-time independent journalist, is honoured for her investigative reporting on issues of critical importance to Singapore, such as 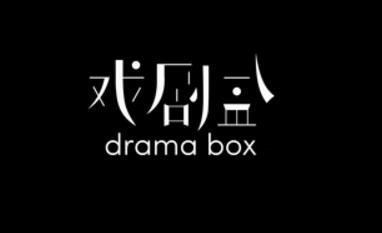 Drama Box, a non-profit theatre company, seeks to raise social awareness and inculcate civic responsibility amongst its audiences. Its innovation productions that blend performance with participation have provided Singaporeans with

Its innovation productions that blend performance with participation have provided Singaporeans with a theatre that not only entertains but also engages their minds and their hearts.

HOME – Advocate Organisation of the Year

HOME champions the rights of migrant workers and trafficked persons and provides them with direct services including welfare assistance and skills and empowerment training.

Its advocacy work has helped to bring about changes in policies and improvements in the working and living conditions of migrant workers.

On the new bill that was passed on this Monday (15 August), Constance Singam said: “The last few weeks of discussion and debate about the Administration of Justice (Protection) Bill show that we have a civil society engaged and united in active and rigorous advocacy work, both outside and inside parliament. That is a very encouraging sign.”

“The government may not have taken into account civil society concerns about the impact of the Bill but this does not mean we should give up. We must continue to speak up and argue our case. There are different paths to take in achieving civil society aims, and we should continue to support those in Parliament who are trying their best to speak for us.”

“It is important that we empower, celebrate and acknowledge the work of those who are at the forefront of advocacy work. Much of the time they work under very difficult and trying conditions.”

The recipients of the 2016 Singapore Advocacy Awards were selected by a judging panel comprising:

The award ceremony will be held on 20 August, 12.30pm, at 6th Floor of the Singapore Management University Administration Building at Victoria Street.