Your vote is secret – vote without fear 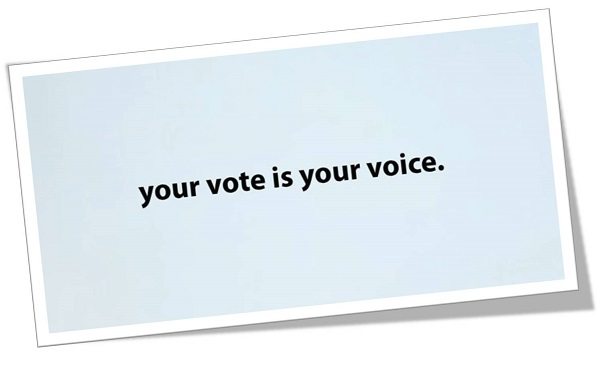 In the lead-up to the 2011 General Election, and indeed as in other elections, the fear that the Government would know how an individual voted. This fear is not new and has in fact been propagated by ill-informed persons (who may or may not have a political agenda).

The fact is that the voting process is transparent, and the handling of the vote or ballot paper after it is cast, is open to all political parties.

They are sealed, in the presence of representatives of the parties, after the results of the election are out, and the sealed boxes are then transported to and kept locked in the Supreme Court.

Only a court order can open the vault – and only on grounds of election fraud.

No such order has ever been issued by the court in Singapore’s history since 1948.

After six months, the boxes are transported to the incinerator to be destroyed – a process witnessed by all the political parties from start to finish.

In the lead-up to the 2011 elections, human rights group, Maruah, created a video to explain this, with the hep from some friends.

Singapore civil society – a work in progress: Thoughts on SAA 2015