What is history: A glance at ‘Lim Chin Siong and that Beauty World speech: A Closer Look’ 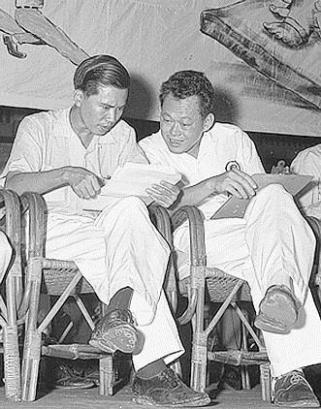 Dr. Hong Lysa was a faculty member of the History Department and Southeast Asian Studies Department of NUS between the years 1984-2000. Since then she has become an independent scholar. Her research areas are: Thai History, Singapore History, History and Gender and Historiography.

This article was first published at minimyna.wordpress.com

Long-term care workers should be better trained, better paid, and have the right support to deal with such a high-stress job