WP's potential candidates on the ground

Although the next general election could be still some ways away, the news is abuzz with speculations of new candidates for the main parties – specifically the People’s Action Party (PAP), and the Workers’ Party (WP).
Since 11 April this year, the mainstream media have been speculating about “potential candidates” from the PAP who were “spotted” at the party’s events and activities.
Defence Minister Ng Eng Hen said on 23 April that deploying its potential candidates to the wards was in response to Singaporeans’ feedback after the 2011 General Election.
Dr Ng, who is also the PAP’s Organising Secretary, said, “Many Singaporeans said that they prefer candidates who have spent some time on the ground before elections come.”
The media also cites “political observers” being surprised by this move by the PAP, describing it as “a significant change in tactics.”
On 30 April, the TODAY newspaper reported that a potential WP candidate, Mr Leon Perera, “was out and about in WP colours under the full glare of the media last Sunday.”
The paper reported “some analysts” as having described the WP’s move “as a tit-for-tat response to the tactics of the People’s Action Party” in deploying its potential candidates to the ground.
But this is not quite true.
Mr Perera is understood to have been involved in WP activities on the ground for several months now. Mr Firuz Khan, who was also mentioned in the report by TODAY, has been a WP member for several years and has also been on the ground with the WP during the years.
Other potential WP candidates have also been seen in the constituencies assisting WP MPs and indeed being involved in party activities for the years since the last general elections.
We present the names of some of the potential candidates from the PAP and the WP which have been in the news or which have been mentioned in certain circles as potential candidates. Please do bear in mind that until they are confirmed as candidates by their respective parties, this is nothing more than speculation at the moment. 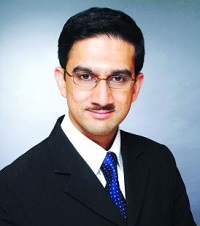 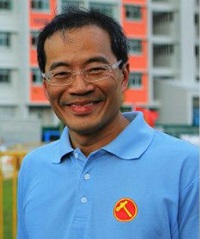 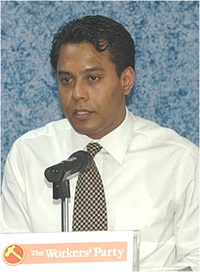 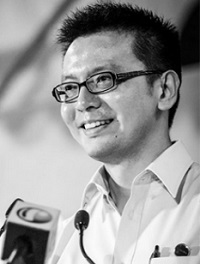 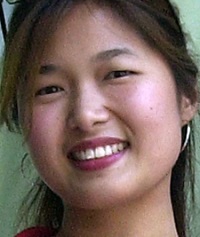 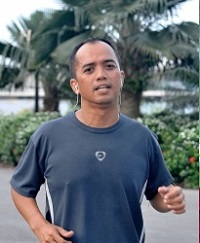 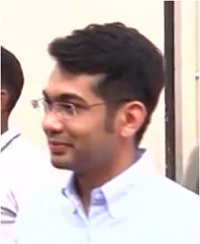 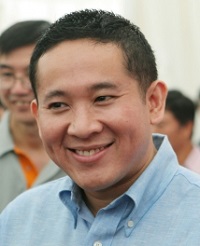