Rioters’ intent was not to “kill us”: police officer 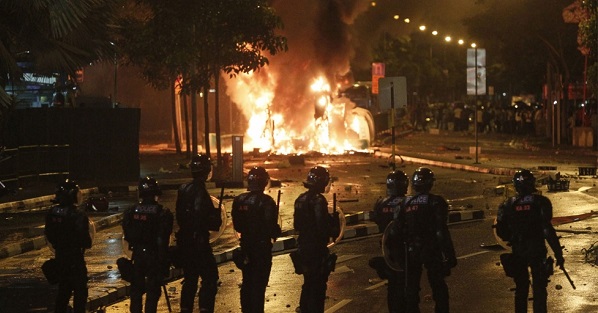