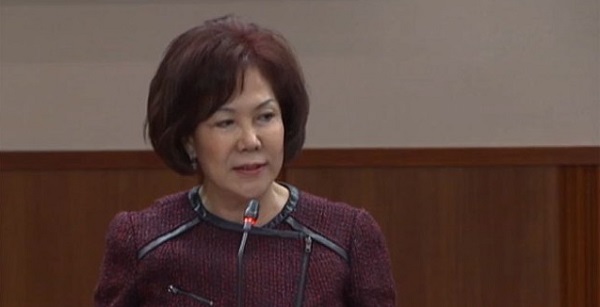 – The exceptional policing powers granted in this Bill will affect innocent Singaporeans, who stand to be strip-searched on the most whimsical of grounds. There are no proper safeguards on this power they have been given.
– These powers are also given to auxiliary officers, who are not as adequately trained as police officers.
– NCMP Lina Chiam is calling for a motion to commit the Bill to a Select Committee for further scrutiny, and for the findings of the Committee of Inquiry on the real causes of the 8 December 2013 Little India riot to be established first.