After the hanging…. some reflection…. 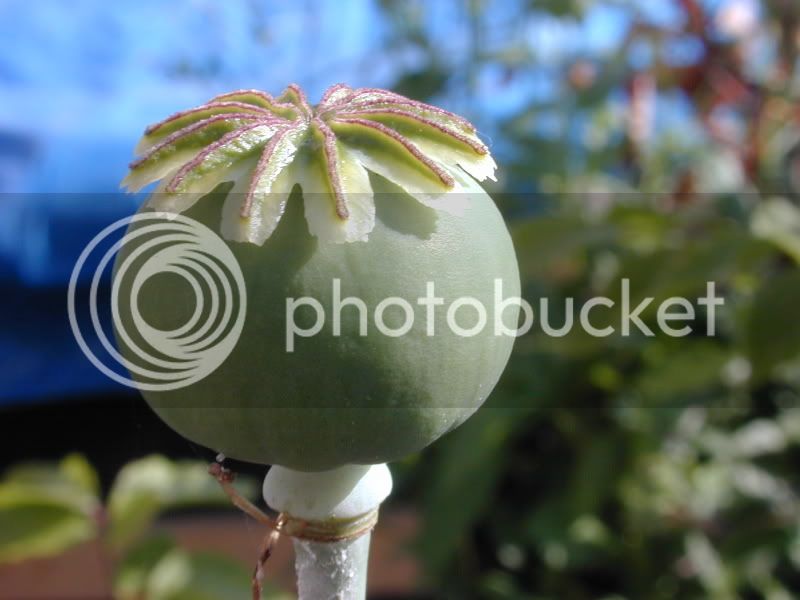 The hanging of Nigerian Iwuchukwu Amara Tochi has, no doubt, thrown up many issues which we should be looking at. This article is not about the merits or demerits of Tochi’s hanging. Sadly, his hanging is already done and there is nothing we can do about it.

However, his death brings up many issues which I will address briefly here. Among them are:

1. Bloggers, and by extension perhaps singaporeans as a whole, do care. The debate on the blogosphere and forums has shown that Singaporeans (and bloggers, in particular) do care about non-bread and butter issues.

2. The mainstream media’s silence on the subject. Despite the active debate on the internet, our mainstream media seems to have ignored it. One can only wonder why they dedicated much publicity to the Wee Shu Min saga but not this one.

As I have stated before, I am against the death penalty for drug trafficking. My reasons are:

1. The current system is too flawed to justify taking a man’s (or a woman’s) life. For example, early and immediate access to lawyers for the accused at the point of detention is left to the prosecutors or the police and not firmly and unequivocally stated down in law.

2. Mistakes in judgement can never be adequately reversed.

3. Deterrence, which is cited as the main (or one of the main) reasons for implementing the death sentence, is not and has not been conclusively proved to be effective or that the death penalty is mainly responsible for the relatively low number of cases of trafficking in Singapore. Indeed, if the death penalty deters would-be traffickers from trafficking, perhaps we should also introduce the death penalty for cigarette smugglers (which according to yesterday’s news report has jumped some 46% in 2006), alcohol abusers who drink and drive, child molesters, and so on – crimes which we would want to eradicate from our society.

4. Many countries in the world, including ‘first-world’ countries which Singapore claims to be, have abolished the death penalty.

5. There is no concrete, detailed and exhaustive independent study on Singapore’s implementation and results of the death penalty for drug trafficking.

6. The swiftness of the execution of the death sentence in Singapore, ie the actual hanging itself, leaves no room or time enough for potential new evidence to be presented, especially with regards to the area of new technology in the sciences. (There have been cases in the US where new evidence were presented after many years which resulted in innocent convicts being freed.)

7. The argument that tax payers should not be footing the bill for convicted traffickers to stay in prison for life is, in my opinion, a flawed one based on nothing but a cold-hearted economical justification devoid of any humane consideration. While I do agree that the victims of drug consumption pays a heavy price, one must also not forget that those who take drugs do so by their own choice – just as those who traffick drugs do so by their own choice, ultimately. The state must rise above these vengeful inclinations and adopt more humane treatment – especially on those the state considers most heinous.

8. The possibility of rehabilitation is not explored fully with regards to small-time ‘runners’ or ‘mules’ .

9. There is no explicit initiatives, as far as I am aware, among ASEAN nations (which includes S’pore) to eradicate the production and source of most drugs in the region – especially from Burma (or Myanmar).

So far, what I have read by pro-death penalty advocates are blurry suggestions that the death penalty does work. There is no substantial evidence put forth to prop up their case.

While it is true that there can never be a perfect legal system, it does not mean that we do not try and make it as perfect as we can.

For a country which frequently pegs and benchmarks itself to international standards in anything from education to business, from sports to the arts, perhaps it is time Singapore looked into this issue and see if it can subscribe to international consensus on the death penalty as well.

Personally, the main (but not ‘the only’) objection I have is one of justification. That while we hang the small-time runners, we have not done enough as a member of ASEAN to effect the eradication of the source of drugs from Burma.

I stand corrected but Singapore is the biggest investor in Burma – according to this report.

So, while we hang the runners, we are doing business with the military junta in Burma which is closely-linked to the drug producers?

Perhaps this is the biggest irony.

That while we declare a “War On Drugs”, we continue to do business with a regime which is well-known for being closely-linked to the drug lords.

“With US$1.57 billion for 72 projects, Singapore tops the list of the 25 foreign investor countries in Myanmar. According to official data from Myanmar, Singapore is the largest exporter to Myanmar, and its second-largest trading partner after Thailand.”